Home » News » Turbo-X is supposed to be hot
News

Turbo-X is supposed to be hot

Now it’s official. The Saab, which went by the name of Black Turbo, and which will be presented to the world press and public at the Frankfurt salon, will be called Turbo-X.
Turbo-X will provide feedback to the 30 years since Saab first showed a 99 turbo in Frankfurt in 1977. 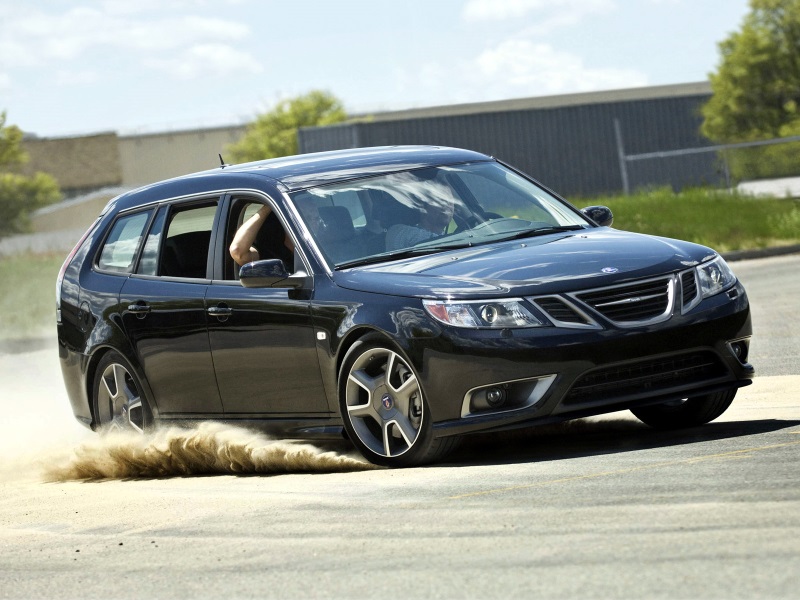 The new model, the Turbo-X will be manufactured in a limited edition and get a turbocharged V6 of 280 hp. The car has been equipped with Saab.s version of Haldex four-wheel drive system as well as an anti-slip system called eLSD.
The front of the Turbo-X will be completely different from the usual -3 with a very dominant front spoiler. 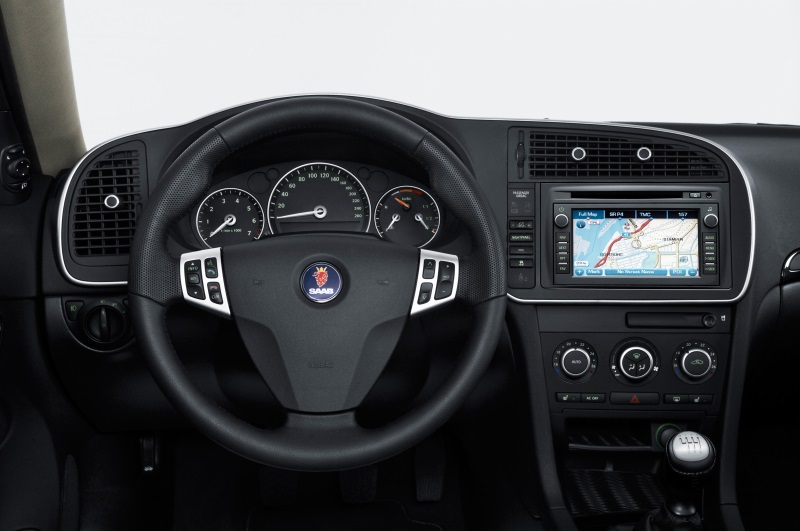 On Saab’s own picture of the 30 years of turbo, you can see 99 turbo along with some of the new Torbo-X. But when Saab showed up 99 years ago, all cars in Saab’s mointer were white.

Mi-Tech is a charging hybrid with a turbine engine