97,000 cars were delivered during the third quarter. More than ever, but not as many as Elon Musk hoped for.
The majority – 79,600 pieces of Teslora delivered between July and September were Model 3. The electric car manufacturer tells a message to its investors that almost all Model 3 deliveries went to customers who did not have a reservation before. “We continue to focus on increasing production to meet that demand,” Tesla writes. 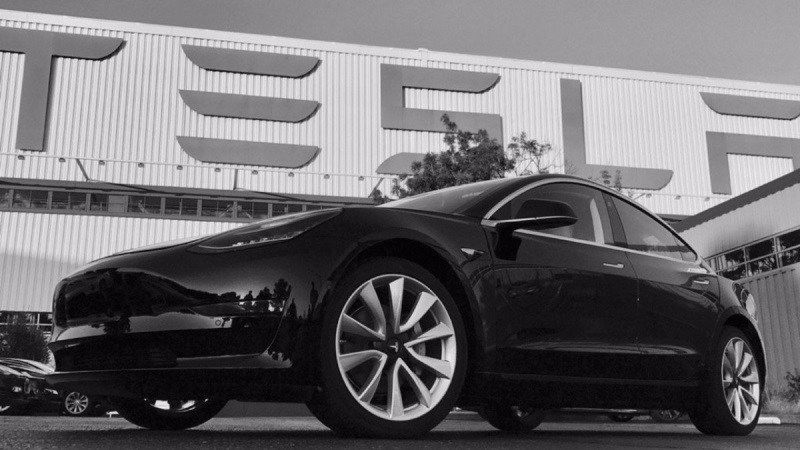 The site Electrek has received an internal e-mail to the employees, where Tesla’s CEO Elon Musk had his hopes of being able to reach 100,000 deliveries during the period, but that was not the case. 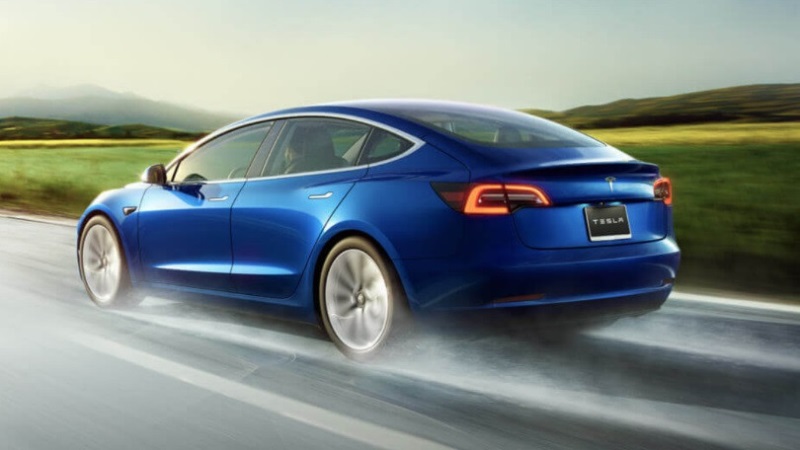 Later this month, Tesla’s car factory in Shanghai, Gigafactory 3, opens. The goal is to build 3,000 Model 3 already in November and when fully operational it is expected to produce half a million cars a year. 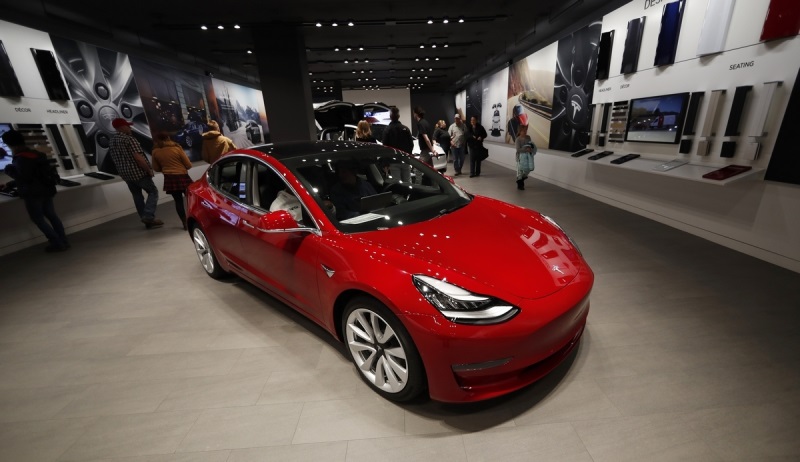 Discuss: How many cars do you think Tesla will deliver in the fourth quarter of 2019?

Seat aims for luxury - Skoda is getting more budget