Home » News » Subaru Levorg gets eyes on his neck
News

Subaru Levorg gets eyes on his neck

Levorg is equipped with the latest version of the Subaru driver support system EyeSight. Among other things, it consists of a new stereo camera with wider viewpoint and four radars that together provide a 360-degree view around the car. The car brake now works even in low light or when turning at an intersection.

Under the hood is a newly developed, 1.8 liter gasoline-powered boxer engine. No specification is given yet, but Subaru promises a high torque. 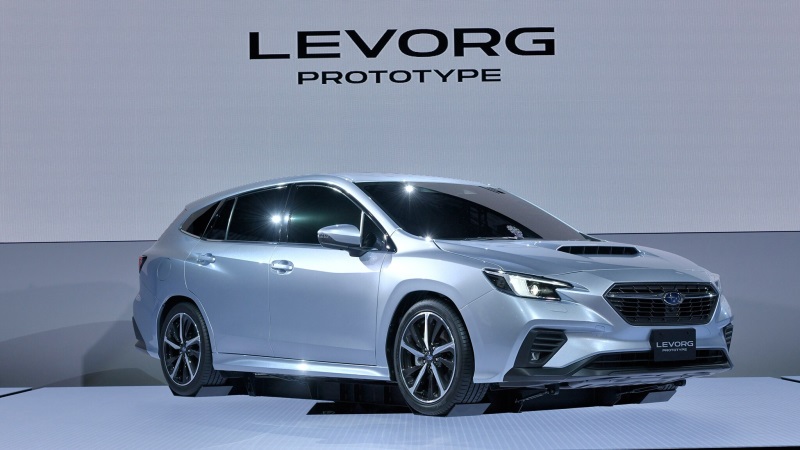 According to the car manufacturer, the design should be more daring than before, since the designers have gone by the word “bold” (bold).

It is a prototype that is displayed during the ongoing car show in Tokyo. In Japan, a production-ready Levorg will start selling sometime in the second half of 2020. There is no information on when the car will arrive in Europe.

Mi-Tech is a charging hybrid with a turbine engine