Hydrogen operation acts as a range extender for the already existing electric powertrain in the vans. At best, it can triple the range to up to 35 miles for Master and 37 miles for Kangoo. 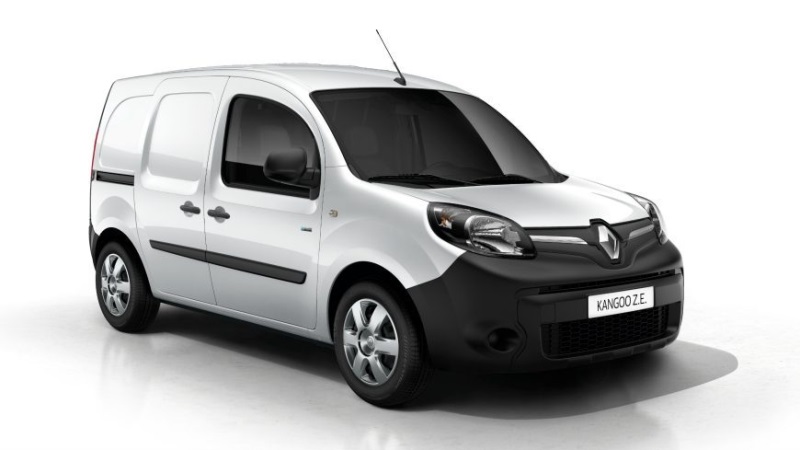 The hydrogen tank is located under the car and thus does not encroach on cargo space. However, the weight increases by 110 and 200 kg respectively. The operation works by combining a fuel cell with hydrogen from the cars’ tanks with oxygen from the air to produce electricity and thus powering the electric motor.

Renault emphasizes that the filling of hydrogen gas only takes between 5 and 10 minutes.

Kangoo Z.E on hydrogen will be introduced at the end of this year and Master Z.E with the same powertrain will sometime in the first half of 2020. The price indication given is for Kangoo Z.E with hydrogen, which in France costs 48,300 euros excluding VAT but including battery and environmental bonus.