The hamlet has fallen from the eighth generation of Volkswagen Golf in Wolfsburg. The model name is now centered on the tailgate and the headlights have Matrix LED technology in the front. 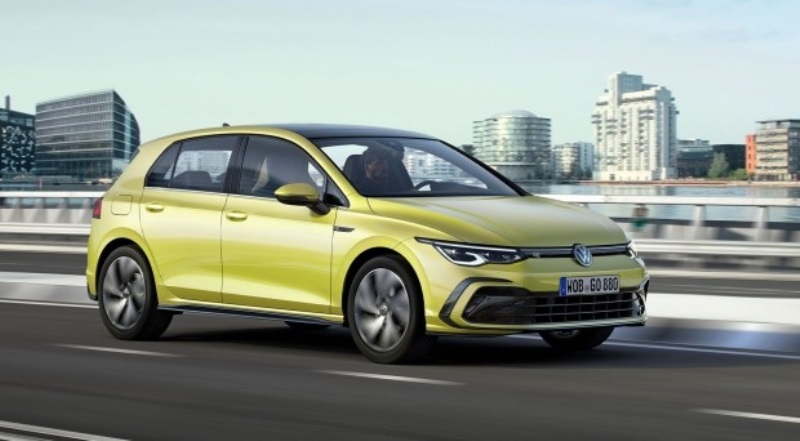 The driving environment is largely digitized and controlled via clicks, sweeps or voice control. The semi-self-propelled system is capable of moving the car forward at speeds of 210 kilometers per hour.

Golf will be the first from Volkswagen to use Car2X technology. It can thus wirelessly communicate with cars or traffic lights at 800 meters.

Among the engine alternatives, there are now self-charging mild hybrids where electricity enters and helps the internal combustion engine if needed. It is petrol variants that get 48V mild hybrid technology with the additional letter e in the name, ie eTFSI. There are three power outputs to choose from: 110, 130 or 150 horsepower. Fuel consumption is said to be cut by just over 10 per cent compared to ordinary petrol engine. 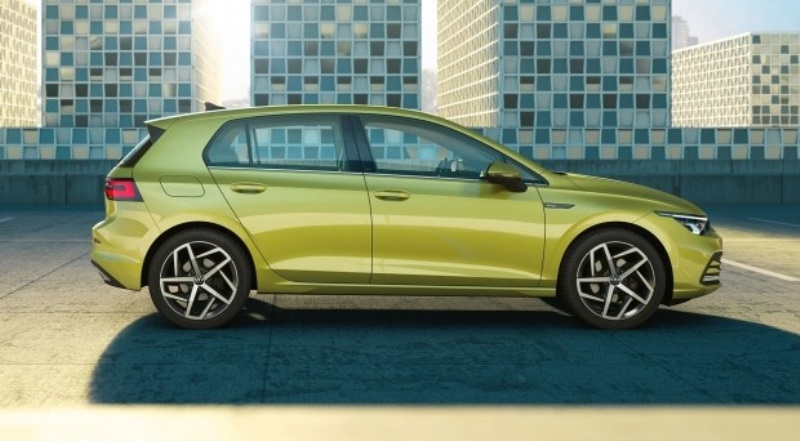 In addition to this, there are also two charging hybrids in the gasoline / electricity combination with the additional name GTE. A 13 kilowatt-hour lithium-ion battery that provides a range of 6 miles on electricity alone. 150 or 180 horsepower is their choice.
No information was presented about any purely electric version.

Most engine options do not take electrical help: two four-cylinder petrol engines, a gas version of 130 horsepower and two four-cylinder diesels. The diesel variants have double SCR purification which Volkswagen calls “Twin dosing”. It should be able to reduce nitrogen oxide (NOx) emissions by 80 percent.

New Golf starts selling in December. There is no price information yet.

No to the speed limit on the Autobahn