Home » News » No to the speed limit on the Autobahn
News

No to the speed limit on the Autobahn

Some sections of German motorways have free speed. But for environmental reasons, the environmental party Die Grünen wished that it would only be allowed to drive a maximum of 130 kilometers per hour on the Autobahn. They filed a motion in the German Parliament Bundestag, but after voting it turned out that the proposal for speed limitation had low support. 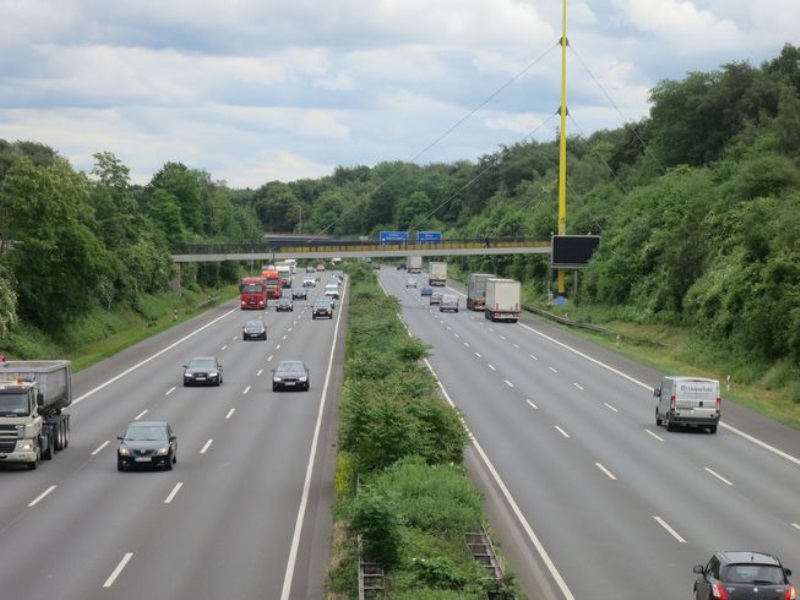 Germany is the only European country without speed restrictions on motorways. However, you must not drive as fast as you want everywhere, just over 30 percent of the motorway network today has speed limits, for example when passing cities.