Audi has been authorized by the EU to use LEDs in the headlights of its cars. The permit comes one year before it becomes a more general permit to use the new light source. 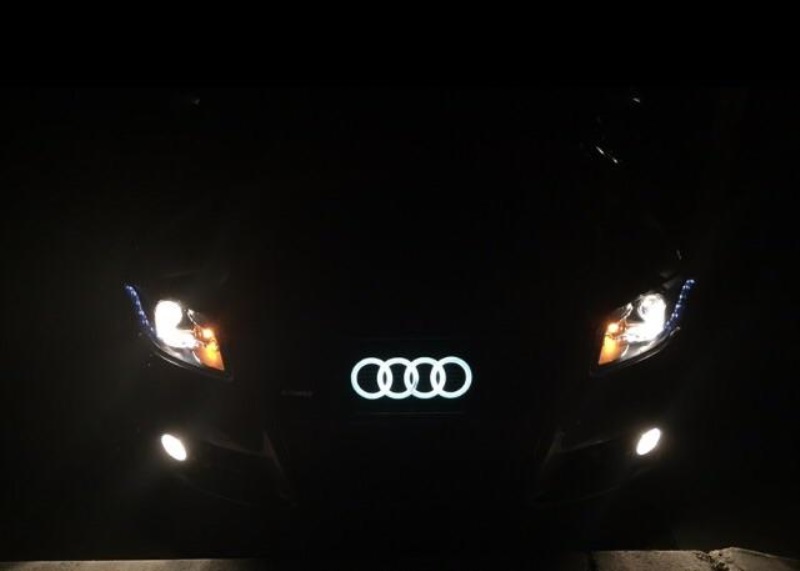 LEDs, LED lights, have long been used in the cars’ high position brake lights and in some cases even in the rear fog lights. But in the main spotlights it has so far not been allowed. By contrast, Audi has used LED lights in position lights on the A8 W12 since 2004 and on the Audi A6 and A5 / S5, and the Audi R8 for some years.
Now, however, Audi has been granted permission to place the new type of light in the headlights, which means that the light on the car requires significantly less energy for a significantly greater light supply.

Turbo-X is supposed to be hot