Five small doors in the Mini

BMW releases a new version of the Mini. It’s called the Clubman and is longer than the usual Minin we used to. In addition, it has room for five people. A brand new version of the Mini with five doors. Clubman doesn’t have doors like that and a regular regular passenger car. On the left is a door, while it is on On the right side is an extra, rear-hung, small door to facilitate the step in the back seat. The small rear seat door can only be opened when the front door is open. 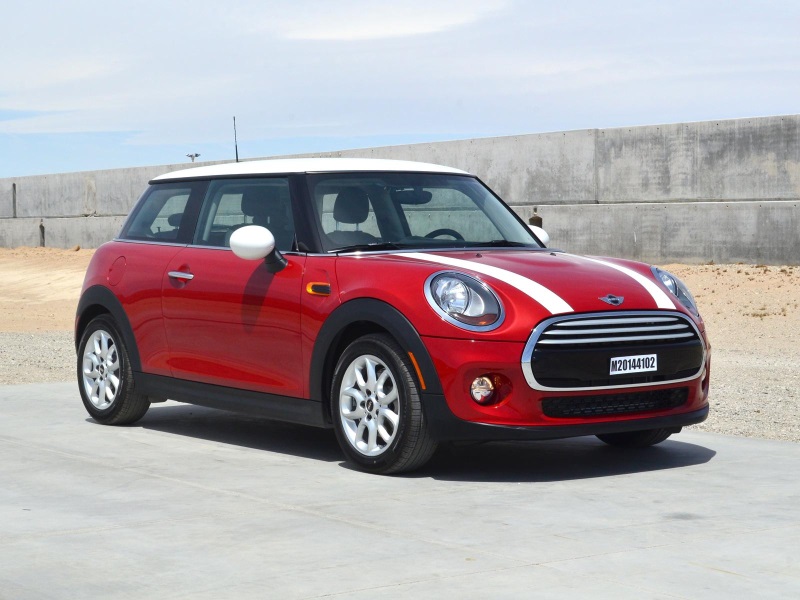 Remaining two doors in this five-door model are the double doors in the rear. No door thus, without two real doors that allows the loading of luggage and otherwise in the car type space very spacious luggage space easily.
Clubman’s body is 24 cm longer than the regular Mini and the wheelbase has been increased by 8 cm.
The increased space means that the Mini Clubman can accommodate five people. 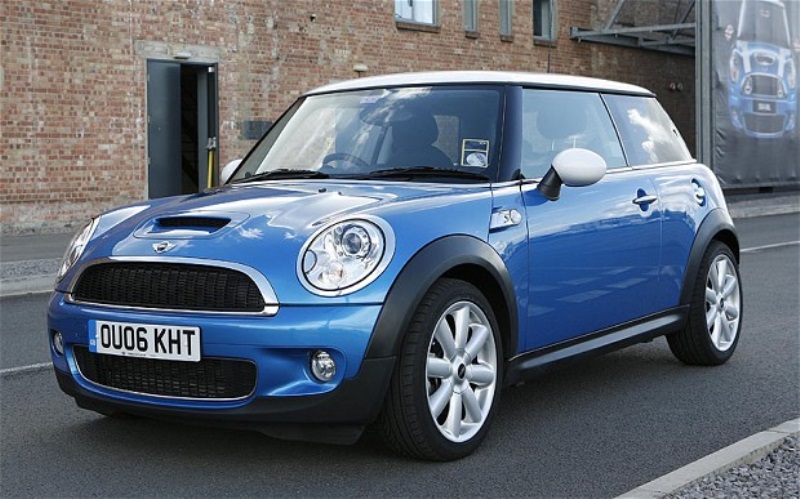 When Clubman is released in November, it will come with three engine options; two petrol and one turbo diesel.
One the news of Clubman is that it gets an automatic start / stop function in the manually (six-speed) version, which
switches off the engine at traffic lights. To start the engine again, pedal one just on the clutch. Eventually it also comes with a six-speed automatic box.