After rumors of merger discussions circulated in multiple media, Fiat Chrysler Automobiles and the PSA Peugeot Citroën Group choose to confirm that talks are currently underway to create “one of the world’s leading mobility groups”, which they write in a statement on their respective websites. 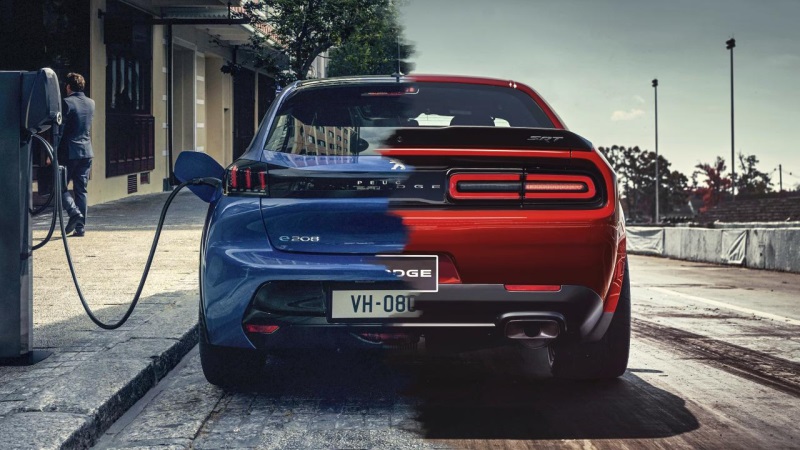 If the giants were to merge, it would create a company with a market capitalization of $ 47 billion, roughly the same size as the Japanese Honda Motor. It reports Automotive News.

PSA is the second largest vehicle manufacturer in Europe and the French state would play a key role in any merger, as France is one of the largest owners of PSA, which, in addition to Peugeot and Citroën, also contains Opel.

Seat aims for luxury - Skoda is getting more budget