Very similar to my experience with an EQC towing a 1.7 tonne boat and trailer for weekend away with the family, the range dropped by around 50%. I would assume that a boat is bit more aerodynamically efficient than a full height caravan. In front on silhouette it was mostly in the slip stream of the EQC whereas a non pop top caravan would be taller and out of the slip stream. The real killer was I was operating under strict instructions from the owner not to let it get below 10% and only charge it to 80%. With the 50% towing range reduction that meant less than 160 kilometres per charge and it’s not like there were recharging stations exactly at 160 kilometres. One charge in both directions, to and from, necessitated only 90 kilometres between charges. Which resulted in a very inefficient weekend away. As a comparison the diesel tow master I usually use for that exact same weekend away, similarly loaded, drops less than 20% of its range and can make the trip both ways with only the one stop for fuel. In other words, realistically it’s a huge vehicle for those wanting to compensate for something, rather than actually being practical considering its market segment.

Heavy vehicle that wears roads, and yet they will be paying no excise or gst on the fuel. Excise goes into a common pool of funds that pays for roads and also funds healthcare, NDIS, defence etc. The gst goes into a pool that is redistributed back to the states to pay for their contribution to roads, healthcare, education etc. The proposed state taxes are only half what they need to be, and none of that covers federal expenses. I hope people are looking forward to 15 percent gst and new surcharges and levys. 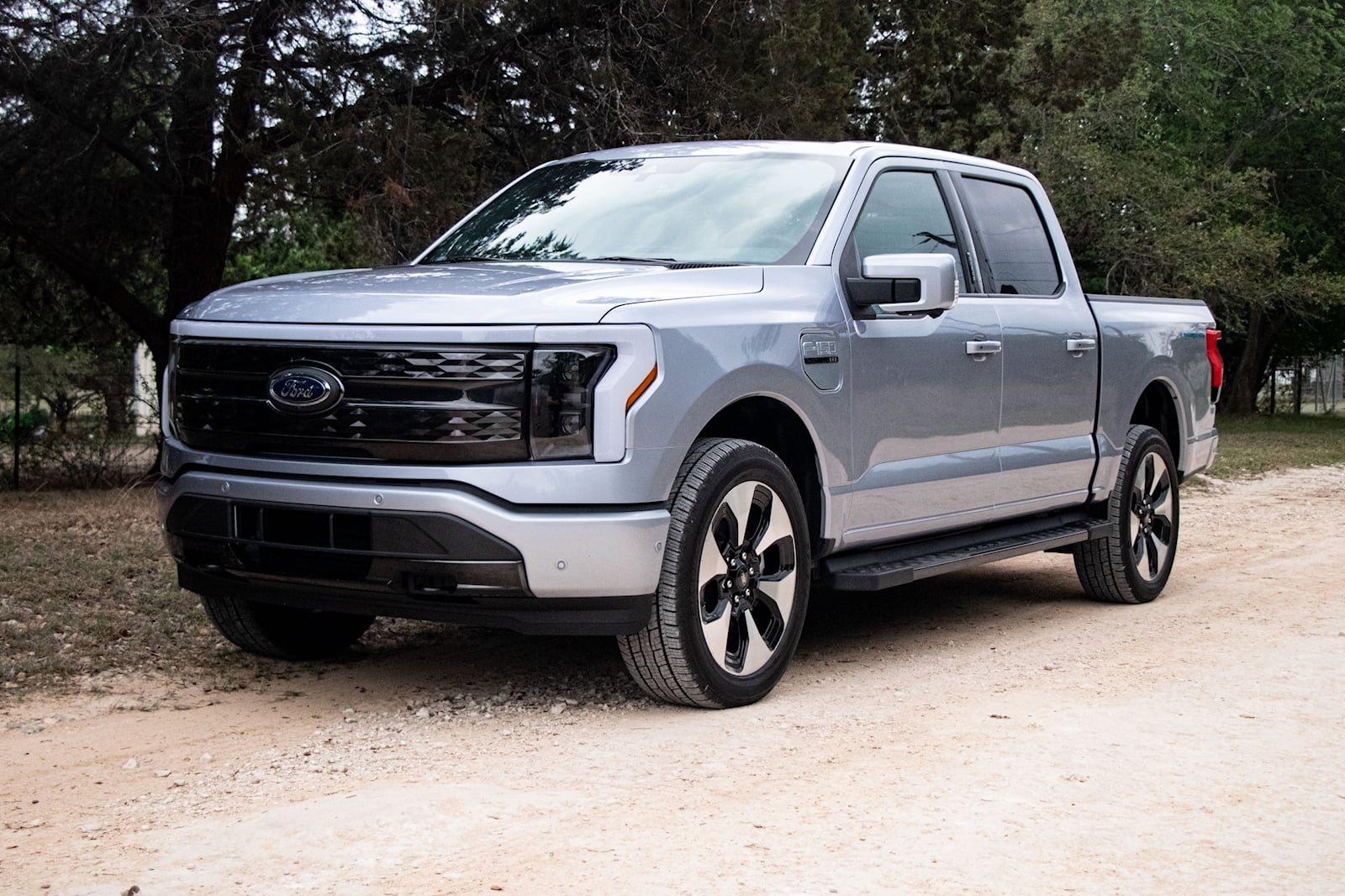 The batteries also use a lot of raw resources to make. Overall I don’t think it’s really suitable for these types of vehicles.

The first ever motor car wouldn’t have been able to plough a field, for example, and that was hugely important in the late 1800’s. Thank god they persevered with it despite the usual noisy nay sayers. The EV ute HAS to start somewhere. We are at the very beginning of what is possible. As technology moves on the EV ute will become more and more capable. Are we going to bitch about it like a sewing circle until it does? Is that a useful way to support an industry that we all know and love which is cars?