I just did a round trip (21 RAV4 AWD model) from Sydney to Canberra and back via Nowra – ie up and down and over the range and back….. 5.3 L/100 km on 91 octane going at normalish highway speeds (secondary roads around Tarrago are badly potholed still so I played safe at 80 kph). And yes I have physically checked the petrol gauge accuracy. It was only about 2% out. Even this was not as good as a Blue Mts trips (4.9-5.0 L/100 km) but I am well satisfied.

Some notes about getting maximum economy which seems to exceed most reports from others I see and why its an increasingly non trivial issue. Firstly I use ECO mode and try and avoid a lead foot (hard acceleration, hard braking). Secondly I activate adaptive cruise control continually, on the basis the computer knows better how to conserve fuel than I do. Thirdly if you have a slight but long downgrade – say from Sydney’s outskirts at 200 m at Wahroongha down to sea level around the city you can get honestly about 4 L/100 km if the engine is warm and there isnt too much stop/start say returning home from the north say after 8pm. The impact of different grades always has a big impact and so long distance averaging is essential to get a truer picture. Fourth, the battery is a tad too small so when going down serious hills like the Wollongong escarpment you very quickly run out of energy storage capacity. Fifth the use of lights and accessories likely impact. Those figures above were both during daylight hours mainly at mid range aut/spr temperatures which doesnt require much heating or cooling. Then there is speed limit (80 kph much better for low fuel than 100 which is better than 110 – basic physics). Related to this is windspeed and direction. Slippery roads seem to reduce efficiency and your lights generally come on. Finally and most important, hybrid petrol consumption seems to vary according to engine status – something that specifications and official reviewers never seem to explore. Apocryphally the old Prius’s did better in the city than the country and this is sort of true and sort of not. For short drives say 10km round trip give or take, I commonly get >7L/100 km! At the moment my guess is that the issue is the engine and battery needing to warm up to their sweet spots, these trips often being at night and the battery having discharged a bit. After they are warmed up – I’d guess 15 km – then the urban stretches from there on give more like the nominal 4.8 L/100 km. 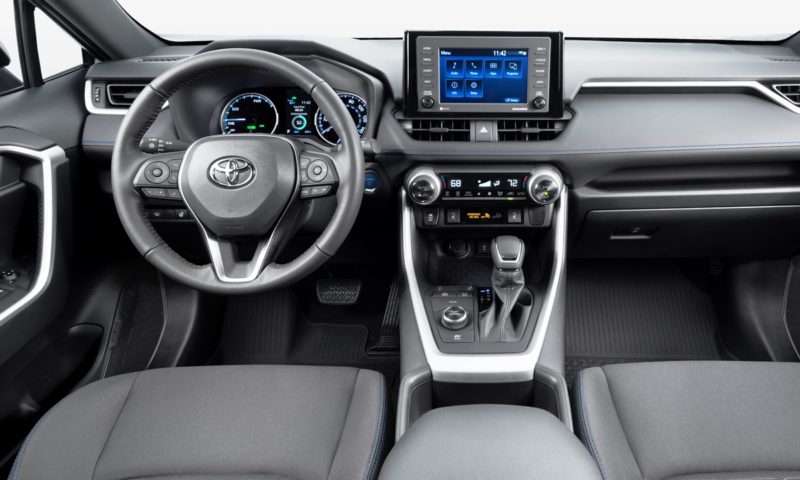 The point of all this is several fold. Petrol efficiency varies a lot in the real world and what you achieve depends on circumstance as well as how you drive. We do predominantly long highway drives and so seem to average overall figures in the mid 5s. If you are more an urban commuter my guess would be averages in the mid 6s. Nevertheless the hybrid efficiency compares very well with non hybrids. I have a cousin who has a 2016 ICE Gen 4 AWD RAV4 and lives more in the northern beaches. He tells me he averages 11 L/100 km! In short we appear to be getting double his economy give or take. He also lives in an area which seems to lack cheaper petrol outlets so I am guessing he is paying 20c a litre more than we are. But I will leave that for now except to note that the Camry hybrids are tuned to 95 Octane with further attendant costs even though on paper they are more efficient. How much of a difference is this currently making? How long before you recoup the cost of a hybrid? The claim used to be never but this is clearly now not the case. Lets take a cost for 91 at the moment of $2.00 per L and a yearly travel of 15000 km and do the comparison to my cousin. For him the yearly petrol cost would be $3300 while for us $1600ish. So the extra $2500 for hybrid does seem to be a no brainer.