Have looked over this quite a few times at the dealership in comparison to a model Y as our possible next choice. A far nicer and pleasant interior than the Y. Whilst the 3rd row space is pretty hopeless and should probably not have even been engineered and manufactured that way (might even help to reduce the cost for the car), overall boot space is very usable. 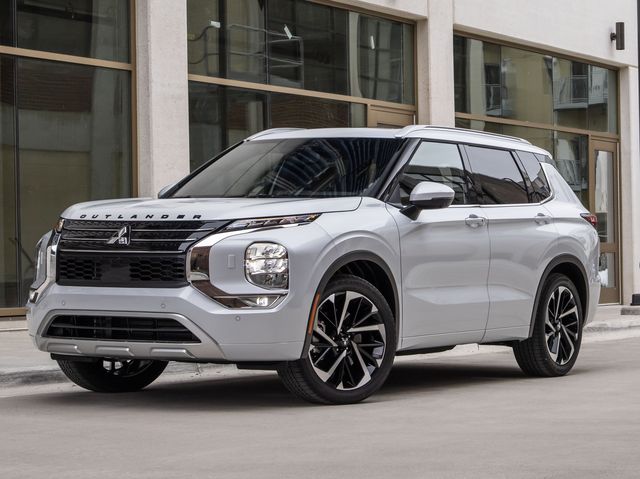 Not sure that I would agree that the ride is inconsistent. For the couple of test drives I had in suburban roads, I aimed for as many as many bumps, pot holes and man holes as I could to see how comfortable it is, and it is far far more so than the hard ride that is in the Y. Perhaps the tyres in this test vehicle was over inflated (standard is 36 psi, which is no where near as harsh as the Y’s 40-45psi).

Pricewise, you can look at this as a more expensive vehicle compared to its rivals or the non hybrid version, or you can look at it as more valuable proposition compared to a similar sized BEV SUV option in the model Y (and no, that is not a luxury vehicle). 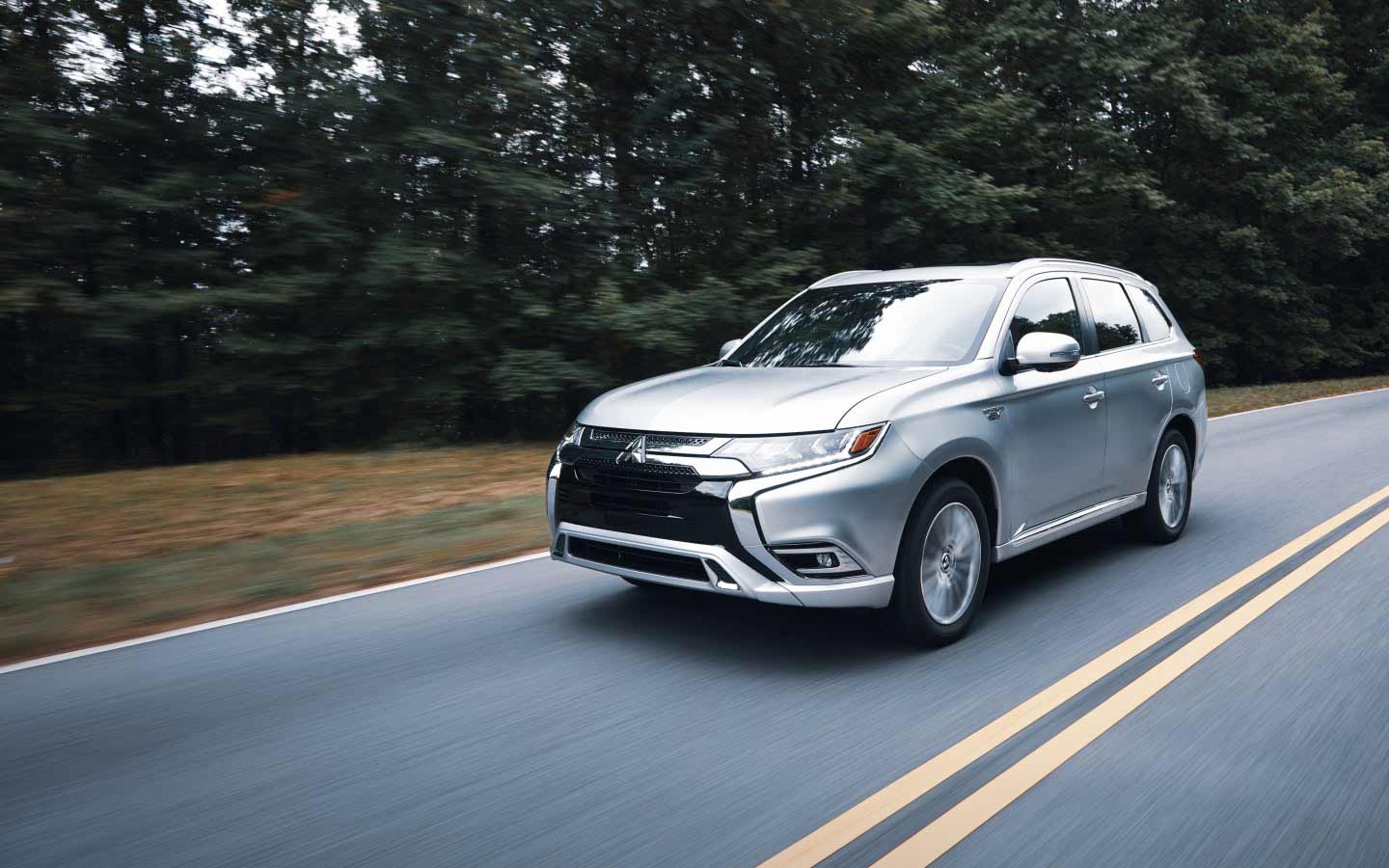 Only other negative comment is that Mitsubishi does not have a minimum retention warranty for the battery for the 160000 km / 8 yr. Would imagine that it would be worse than the Y due the smaller battery (though this may depend on if you cover a lot of the km’s in hybrid mode and not just EV mode). Advantage to the Y for this and also the minimum 70% warranty. 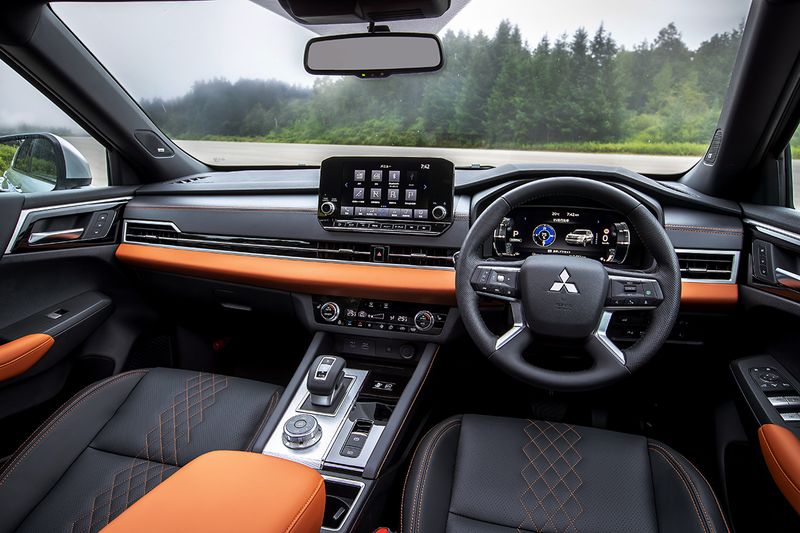 Still waiting for the FBT rules to pass before committing to one though. Personally it’s at least an 8.2 vehicle for me. 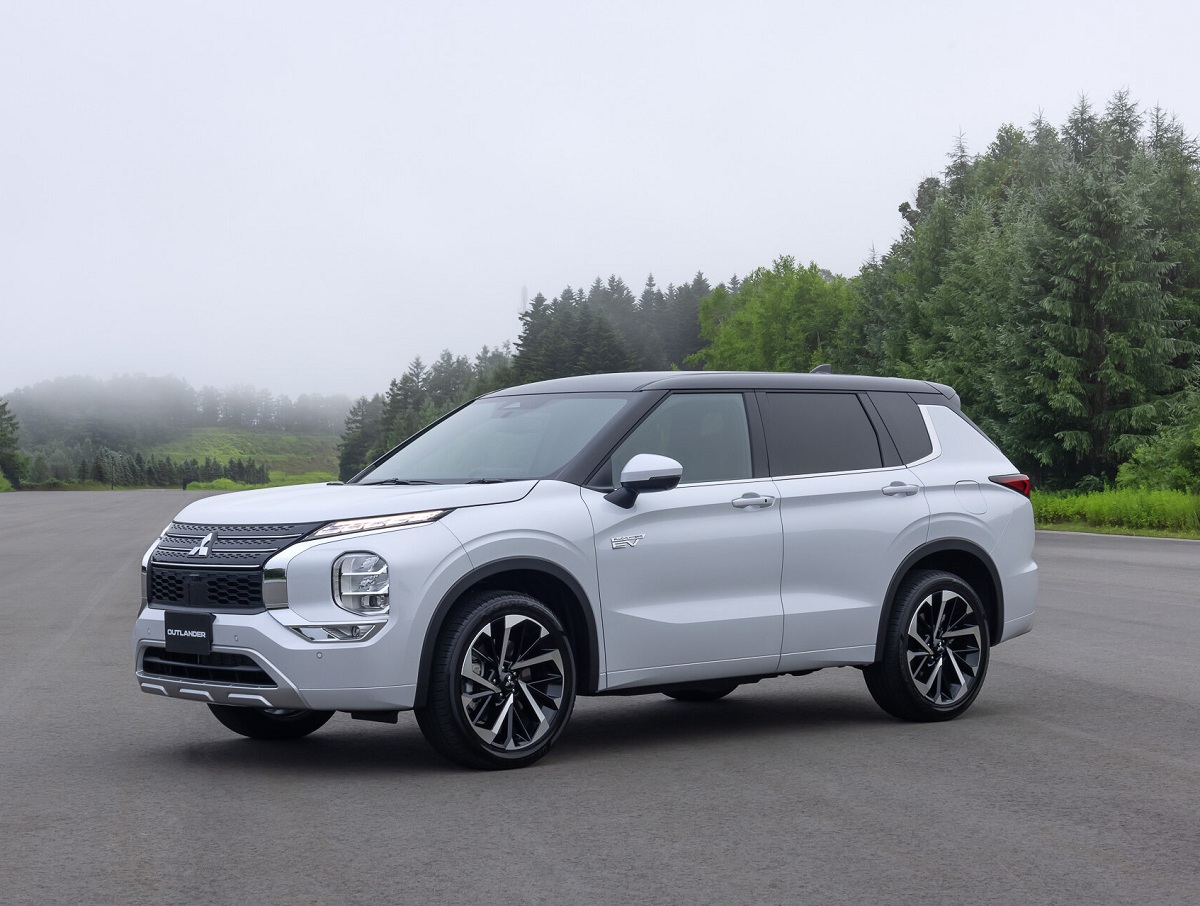 I had the demo car for half a day about 2 months ago and it’s nice and it’s surprisingly quick for a wagon. I’ve owned 2 PHEVs to date and this will be my third ….if it ever arrives! NZ has had this car for nearly a year now and Japan had it first. Puerto Rico gets it next month…Puerto Rico for heavens sake! What is going on in Australia?? Mitsu have had my deposit for 6 months and I am number 2 on the WA wait list but nobody (and I mean nobody) has any idea when the vehicle will arrive in Oz. It was to be Aug 22, then Nov 22, now it’s May 23. The only insight I have received is from the Sales Manager and he says that Mitsu are having trouble sourcing batteries. Anybody got any ideas?

The Outlander PHEV Exceed is priced from $65,990 before on-road costs.