I have had 2021 Chevrolet Colorado for a month. It’s been in the shop for almost 2 weeks out of the month. The a/c compressor sounds like a jet plane. The truck has a vibration during highway speeds and really noticeable during deceleration. They tell me it’s normal. I traded a 2013 tacoma with a hundred thousand miles that didn’t have these problems. I love the style of the truck but there has to be some design flaws somewhere. I’m a certified diesel mechanic and this stuff just isn’t right. 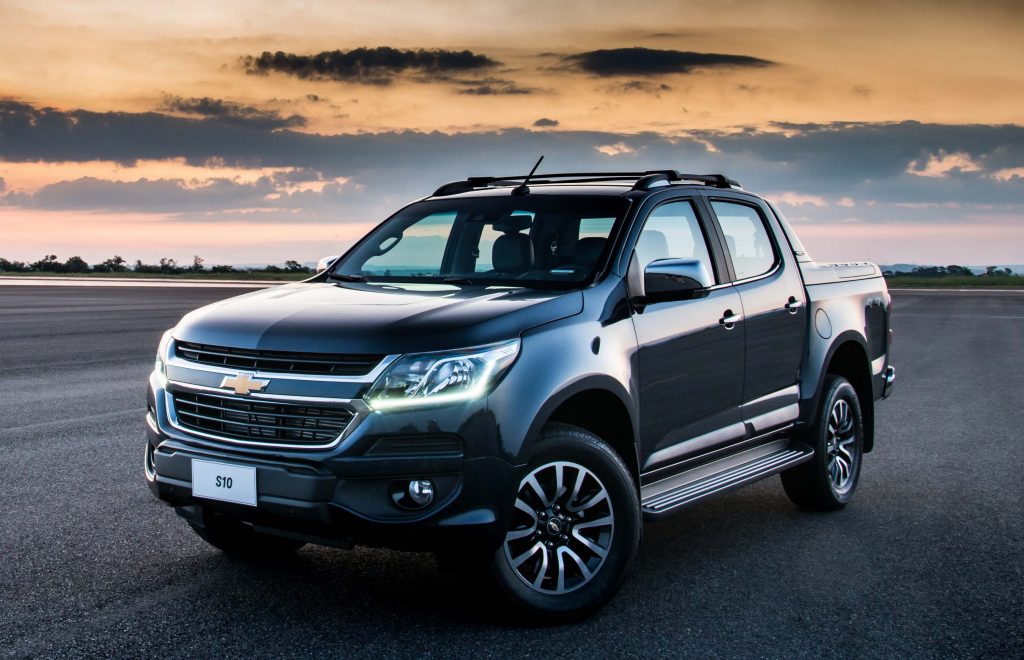 Now they want me to test drive another one to show me it’s normal. I drove 2 last week and neither made these noises. But because they were not the exact same model that doesn’t count. Well I went and drove another LT model that was just delivered. Not only did this truck have the vibration but it also had a wining noise that sounded like a siren coming from either the transmission or rear end.

Was told by the lead technician at RK in Virginia Beach va that this truck sounds like the carrier bearing was bad. Colorado’s do not have carrier bearings. But these are the same people that tell me the vibrations in my truck are normal operating procedures of this vehicle. What a real joke. I have since hired a lawyer. Do yourself a favor, do not buy the Colorado. I regret I ever did. 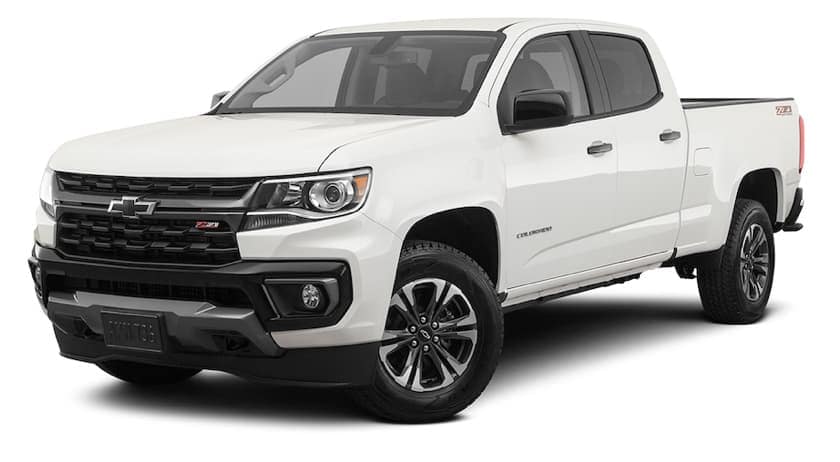