When I was in high school I was in love with VW’s and especially the 1983 VW GTI or the Scirocco 16v. When I was in college I bought a used Audi 4000 and later when I first started working a Mk3 GTI 4cyl. Both were the worst cars I have ever had… 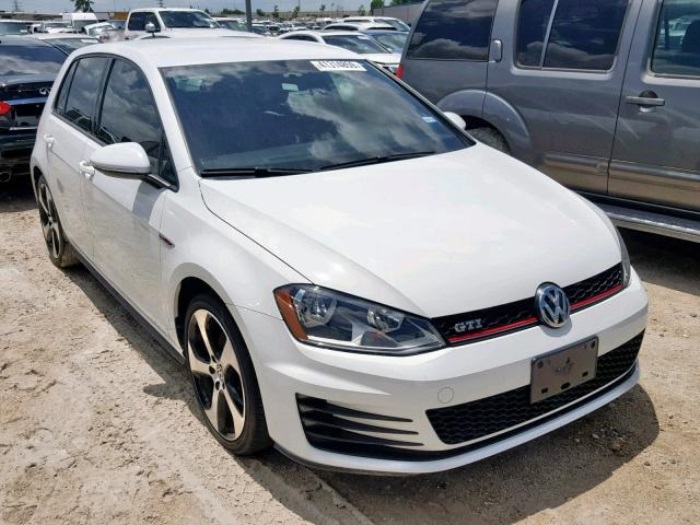 After a lifetime of driving Japanese cars, on a whim I drove a Focus ST at Carmax…after convincing myself that there was no way I could buy a Prius, after driving a Prius. I loved it and I started to remember what “driving” was really about. I proceeded to test drive new cars like a WRX and immediately fell for a 2017 VW GTI S w/6 spd manual. Part of it was the value, the dealership was knocking off like $5k b/c of the whole diesel fiasco and part of it is that it’s literally a rocketship with 4 wheels. Numbers-wise it’s fast but it’s not Tesla Ludicrous fast but the perception of fast is more of what I’m talking about – the lack of turbo lag, the sound of the Soundactor (which I’m going to disable someday), the fact you’re low to the ground and the car is so small… 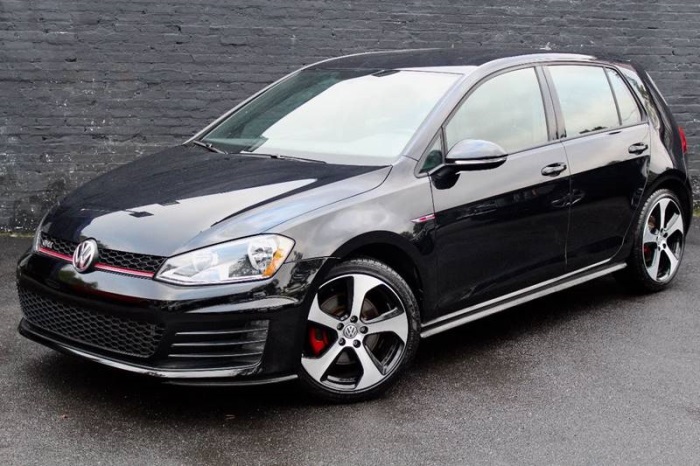 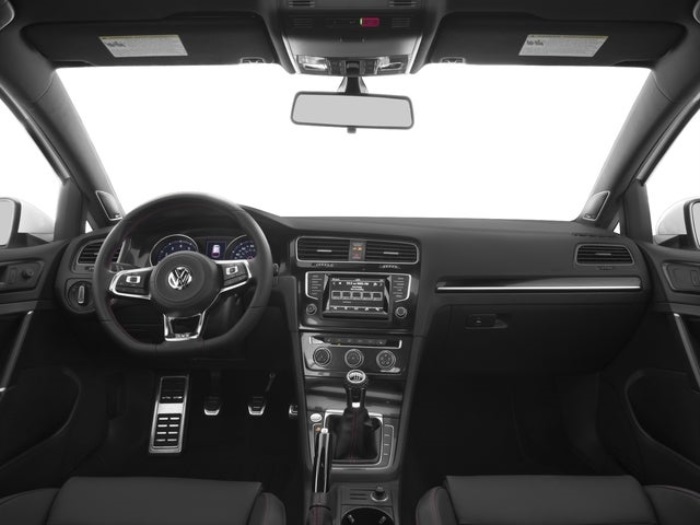 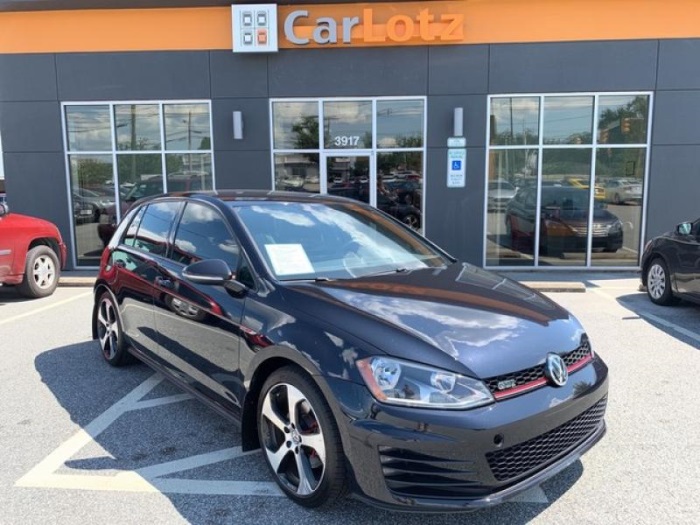 I’m too old to go through a midlife crisis so this car is the ultimate have your fun but not make a external statement that you don’t care to make. My two kids now use GTI as a verb. It’s way too fast and way too much fun. In the year and a half that I’ve owned it, I’ve had one minor gremlins (driver side window auto down & carplay not starting every time) but nothing major (nothing with the engine/drive train) and they don’t occur enough to warrant a dealer messing with them. It’s a well made car though I’m glad I have a warranty. 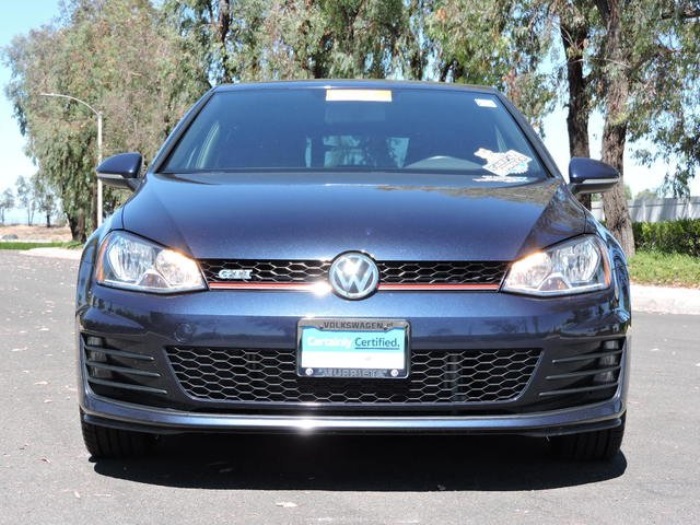 It is by far the best car I’ve every had and I can’t imagine anything any better. Also for cyclists, it’s awesome to have a hatchback that you can put a road/gravel bike inside the car. Did I mention I get close to 40mpg on the highway.