I took delivery of my Model S 60 in September of 2016. It was by far the most expensive car I ever bought, and by far the best. 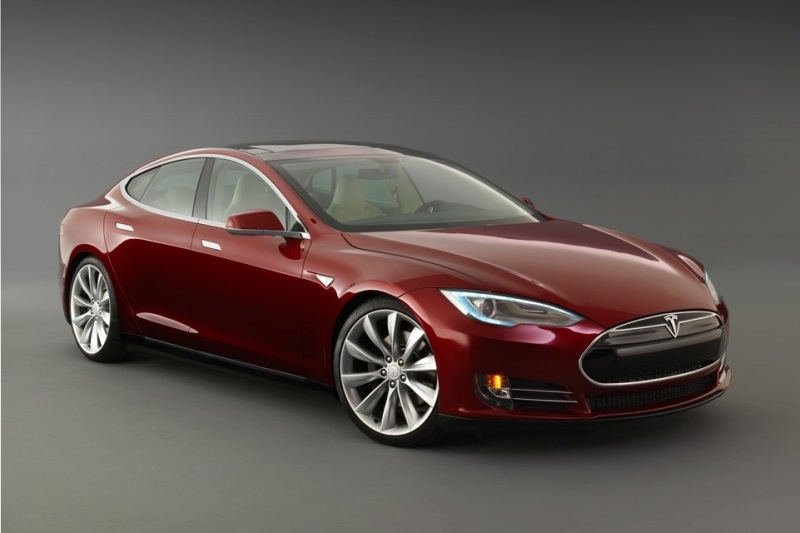 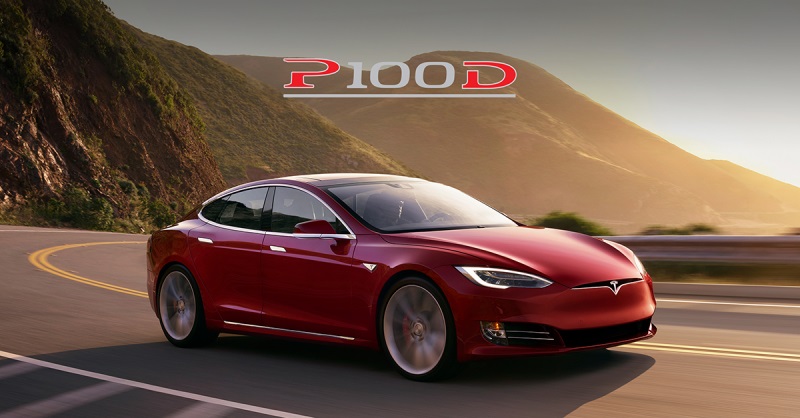 The 2016 S 60 has the hardware for Tesla Autopilot 1.0, which is great for controlled-access highway driving. It also includes Autopark and Summon. It’s not capable of full self-driving, but on that long highway trip, it does all the work. My car also has smart air suspension which is not only quieter, but rather nice to help avoid scraping on speed bumps. It’s “smart” because it remembers geographic locations where you’ve raised the suspension, and raises automatically when you visit there again. It also lowers at higher speed for greater aerodynamics. 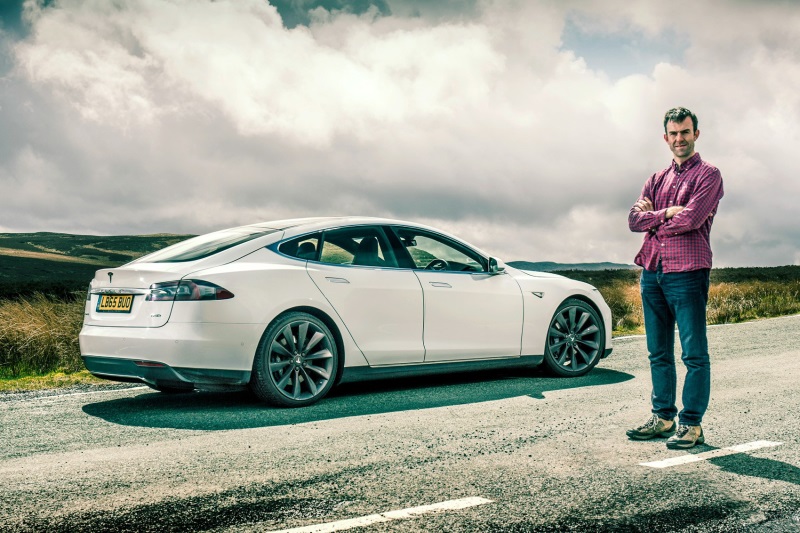 When it came to replace our other gas car, there was no question. We got another Tesla.

2016 Honda Accord Sport Review and Price