Last year I was looking for a new car to replace my aging 2009 Altima Hybrid. I was looking for an upgrade and was primarily interested in the 2016 Maxima Platinum, which was just rolling out at the time, and the 2016 Hyundai Genesis sedan. I had decided on the Maxima but since they were only just starting to be delivered to dealers, stock was low and I couldn’t find one that I wanted to take home with me. While I waited, I remembered that Mazda exists. Man am I glad that I did. I stopped by the Mazda dealer and left with a 2016 Mazda GT, Deep Crystal Blue Mica with Black/Mocha leather interior. It has very comparable features, for FAR less than I was planning to spend on the Maxima and even further less than the Hyundai. 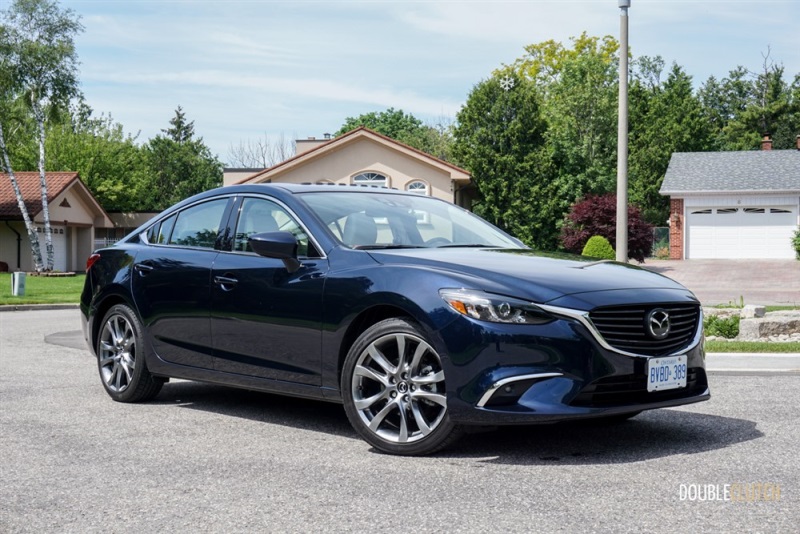 In my opinion, the Mazda 6 is one of the best looking cars on the road. I am absolutely in love with the styling of this thing. One thing you don’t really see until it’s dark, is the LED strip around the grill that connects the headlights. I’ve gotten nothing but compliments on the looks of the car. It’s the first car I’ve ever owned that nearly every time I walk up to it I think, “I love my car” and I’ve already owned it for almost a year and a half! The interior is beautiful as well with the two-tone leather and is very comfortable. I’m not a huge fan of the tablet-like screen for the media center, I’d prefer it were integrated into the dash rather than looking like it’s sitting on top of it, but that’s just me. Certainly not enough to deduct points. I’ve heard the complaint about road noise and even seen it mentioned in professional reviews but it’s not enough that I even notice it. I guess if I were driving dozens of cars all the time then it might be something that stood out to me more. Most of the time though, my radio masks it completely even when I’m just listening to an audiobook. The Bose system sounds excellent by the way. 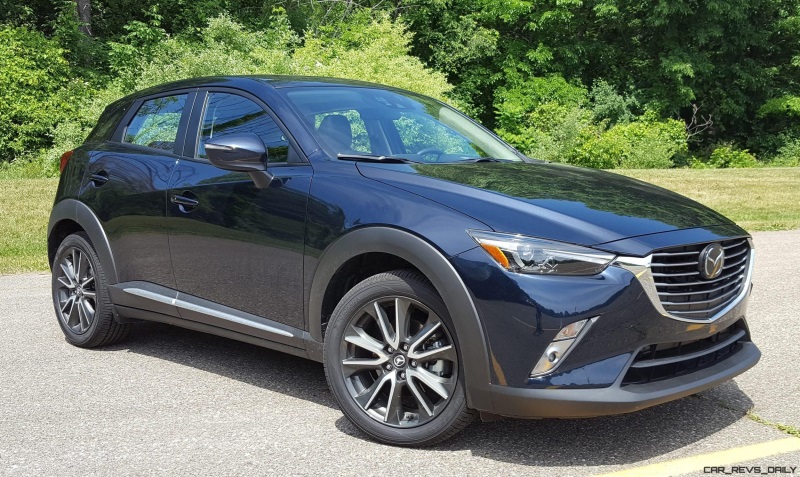 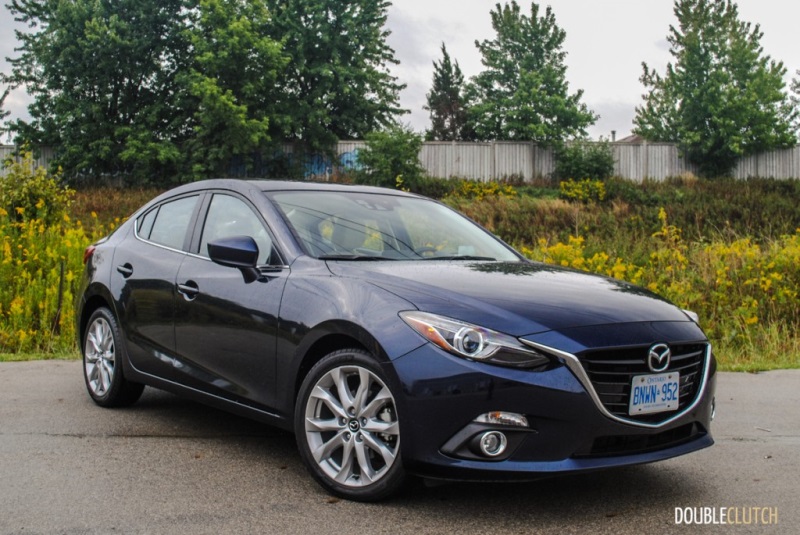 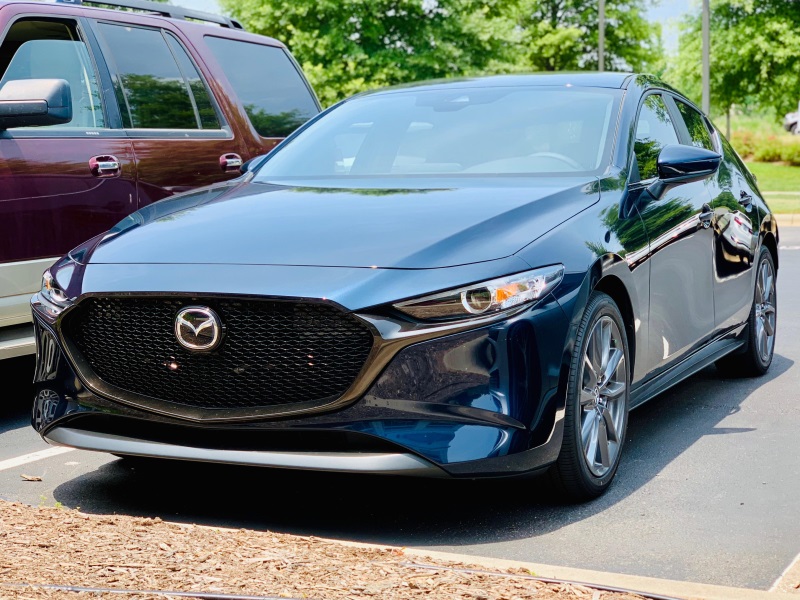 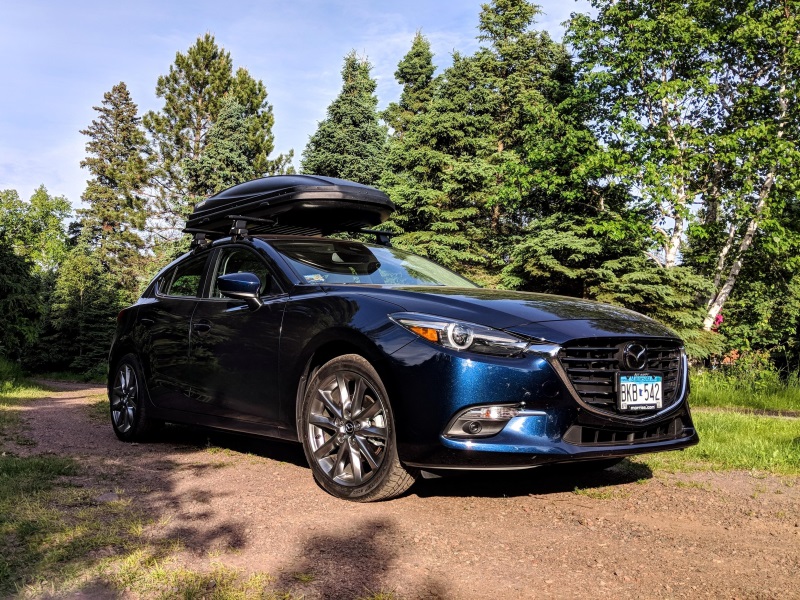 I did get the tech package so it comes with the adaptive cruise control which is nice. The lane warning system is annoying because it goes off anytime you get near the line, which is surprisingly often, so I turned that off immediately. What turned out to be my favorite feature, and one that I didn’t even think about before I took it home, is the backup camera and warning for oncoming cars. I understand it’s a relatively common feature these days but I’ve never had a backup camera before, much less one that can detect cars coming from the sides and tell you about it. It makes life so much easier. It’s actually easier to park straight by backing into a spot now that pulling straight in! The warning is fantastic when back out of a parking spot and picks up pedestrians too. It can be a little sensitive and pick up cars in another lane or on the other side of a median but that’s to be expected I think. The only feature I can think of that the Maxima had that I don’t have is the 360° camera system. 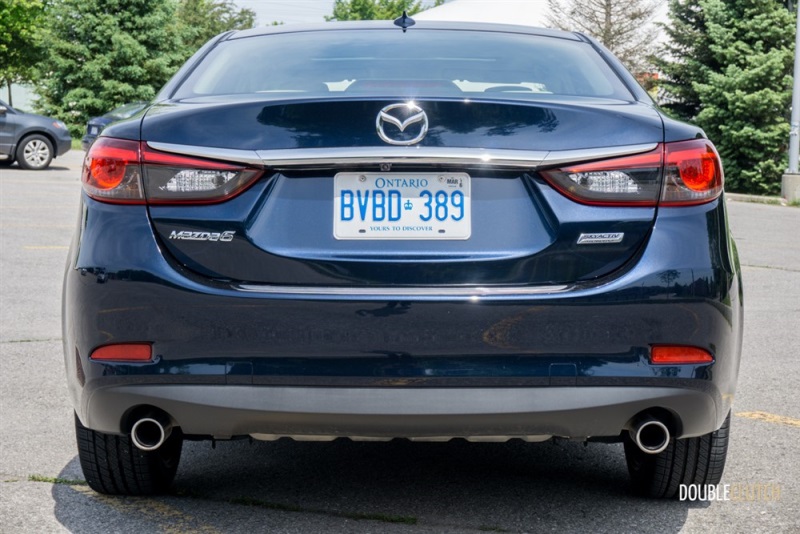 Overall I couldn’t be more pleased with my Mazda 6. It’s a fantastic car and has more than lived up to my expectations.