I didn’t see a listing for the 2014 model year, but as I understand it there haven’t been many changes. The odometer is nearing 62k and I’m still thrilled with this car. Granted, 62k is just getting broken in; after all, this car has made a couple of “cars likely to run for 200k miles” lists; but I thought folks might like to know how this model does after a little time. I recently replaced the front brakes which has been the only non-covered service the car has required so far other than oil, filters, and tires. 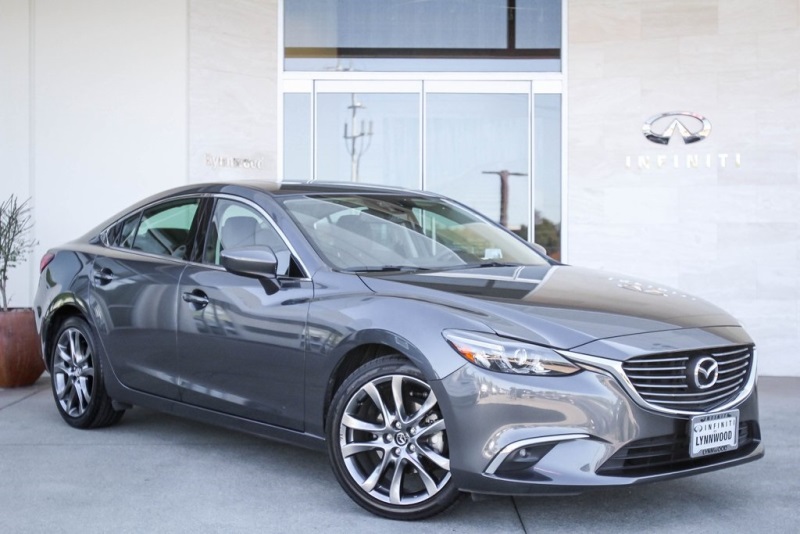 My only complaints with this car are with the electronics. The GPS isn’t great and the way it handles music is painfully clunky and slow. The Bluetooth module stopped working at one point and the service center handled it badly, but the service part is on the dealer, not Mazda. Luckily I don’t care much about the electronic stuff or I’d have been very disappointed. The electronics shortcoming is unfortunate because everything else about the car was extremely well done. I didn’t want to, but I had to take a star off for it. 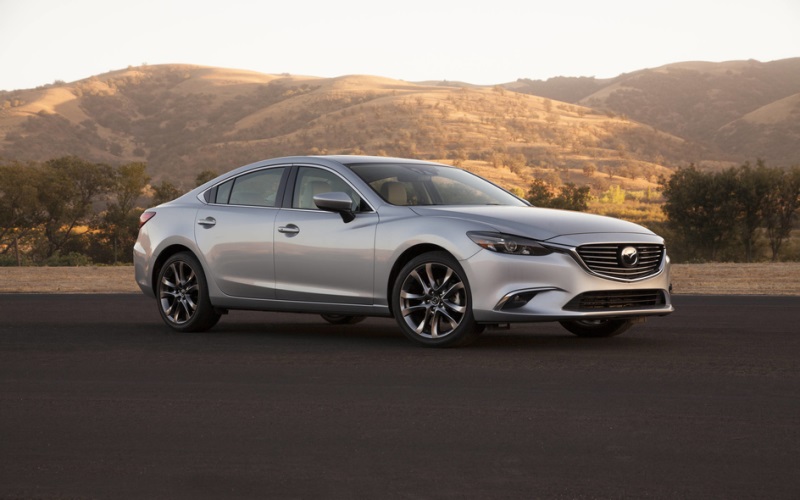 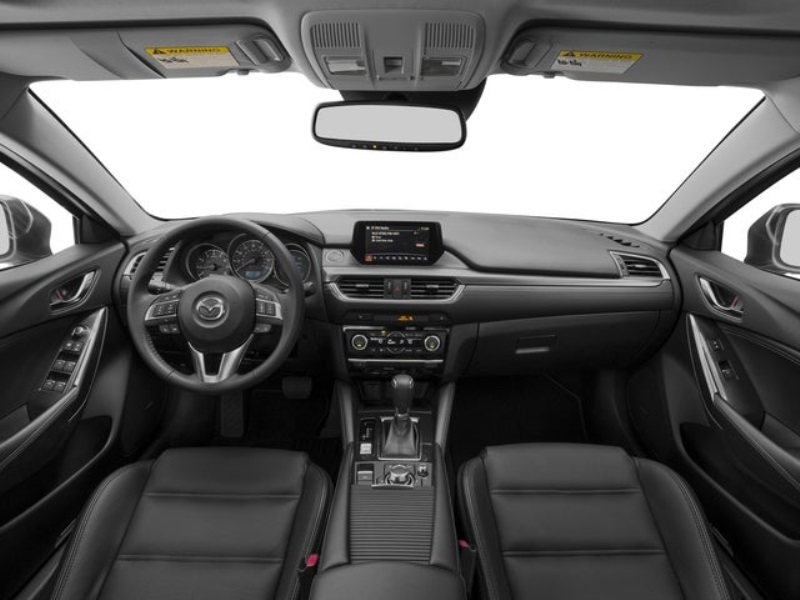 I agree with pretty much all of the positive stuff others have written and won’t repeat it, but I will add that our car was in a significant accident which happened after we’d had it only a couple of months. My wife was t-boned in the passenger door at an intersection; the other driver did not brake and was traveling approximately 40mph in his Subaru Forester. The car did a 360, hit a hydrant and pushed it several feet before coming to rest. Damages were estimated at about $12k. The important part? My wife walked away, shaken, but completely unhurt. Yes, the outside was a mess but the interior cabin looked unchanged (other than the selector knob/dial popping off the console from the impact). Granted, this wasn’t a cement truck on the highway kind of accident, but the car kept her safe. I was impressed, as were the guys at the body shop. 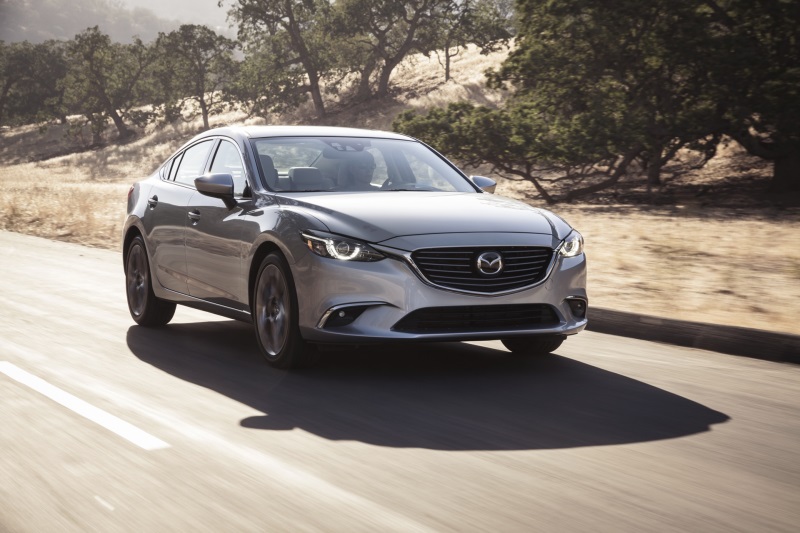