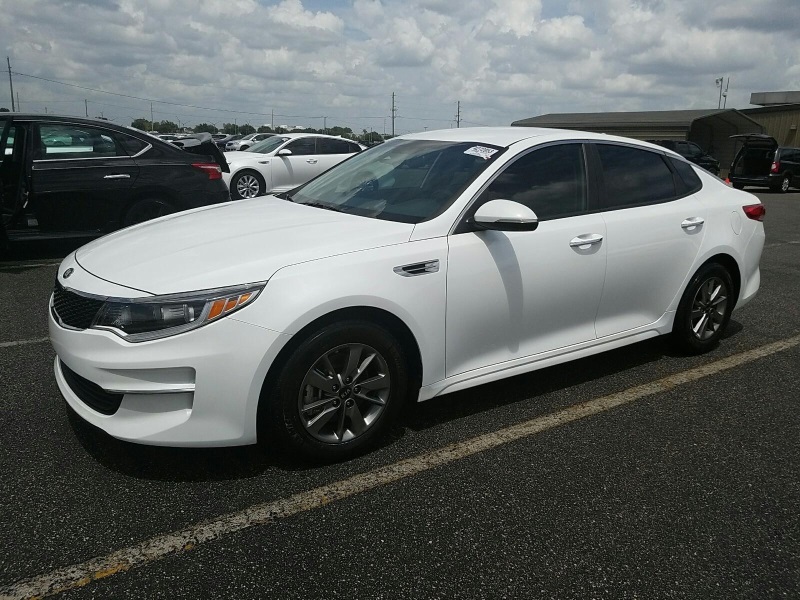 – the stereo is better, i play my music from a usb drive and in the 2014, it would almost play the same “shuffle” songs all the time (yet to be seen if this is true for 2016, i have had it for a couple days) but you can change the track instantaneously instead of having to wait for it to load now. but it is really gawd damned annoying that EVERY time i start my car that stupid navigation nag screen pops up that i have to either press “accept” or ignore it for a minute until it goes away. then i have a split screen of the nav and my music, which why not just remember the last state??

and that goes for a lot of things, i wish the controls would have memory of the last state. sport mode, heated/cooled seats, that stupid compass in the rear view mirror, the ‘media’ music screen on the display, etc.

– the seat temp controls are now visible from the drivers seat (they hid behind the shifter before.)

– you can now close the sun roof so only the sunroof closes and not the sunscreen as well.

-yet to be seen if i like not having fog lights, we shall see the next time i am driving in the rain.

– nice to see it has heated mirrors and steering wheel this time.

– the trunk is a little wider 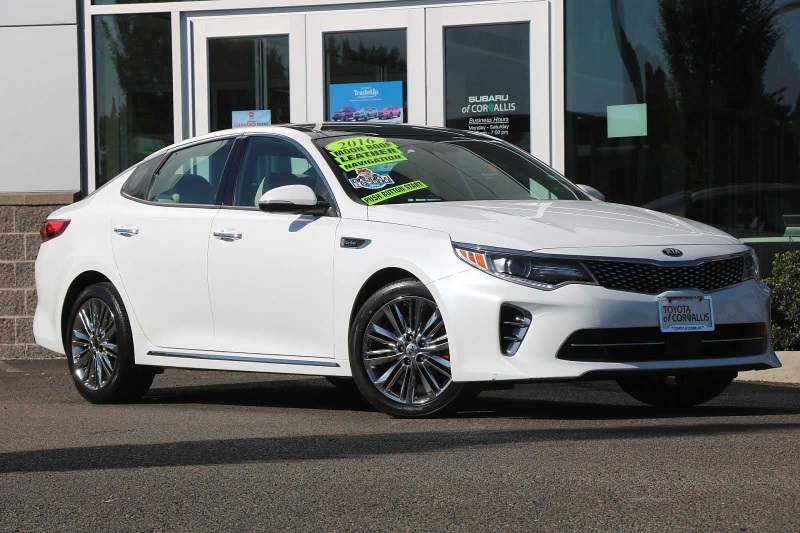 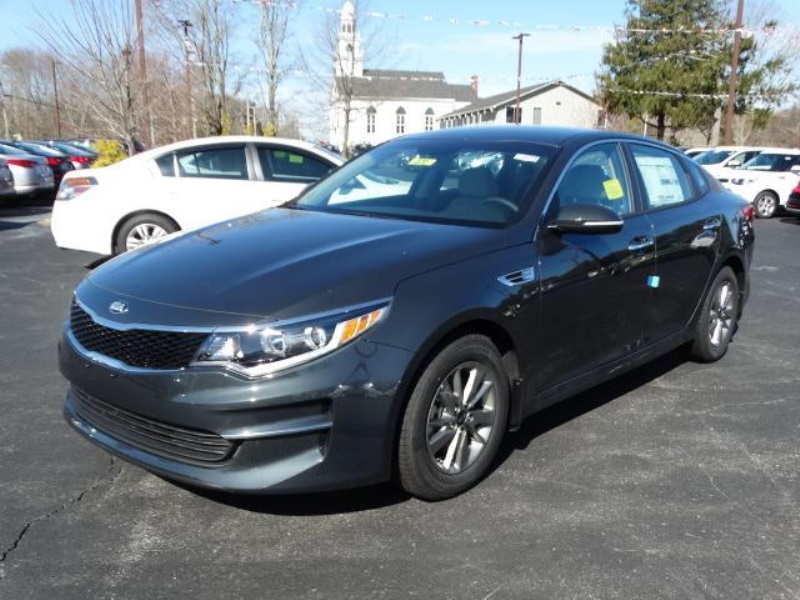 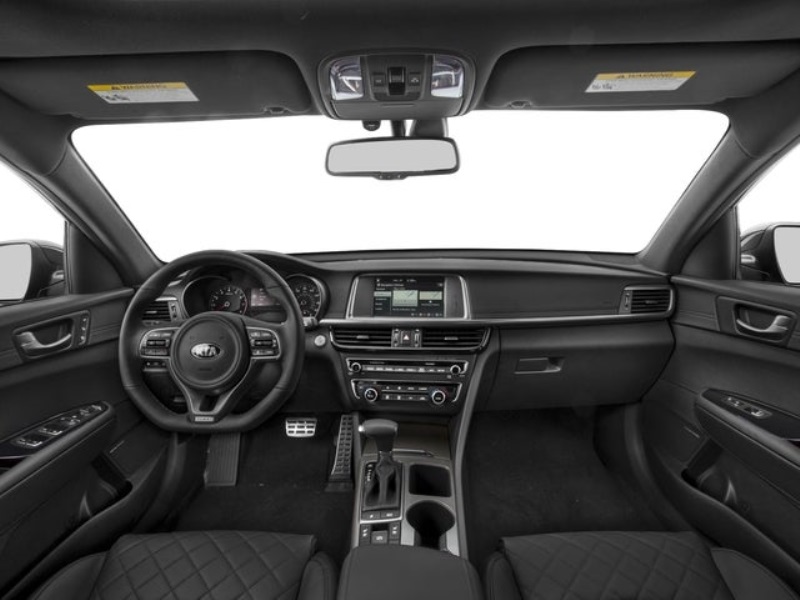 – hate the adaptive cruise control, it slows down way too early. i know you can adjust it, because that button is where the “cancel” button used to be. but it still seems to slow down way too soon. and the “lane assist” or whatever only seems to ‘beep’ half the time.

– i like that you can turn off the auto folding mirrors, but i wish you could still fold them when the car was off. i often forget, and as ridiculous as they seem, it does come in handy in our cramped garage. 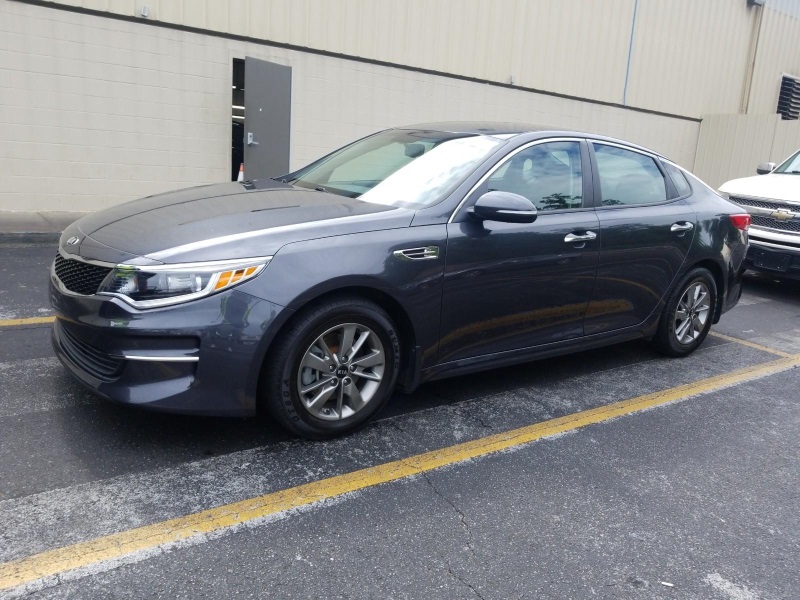 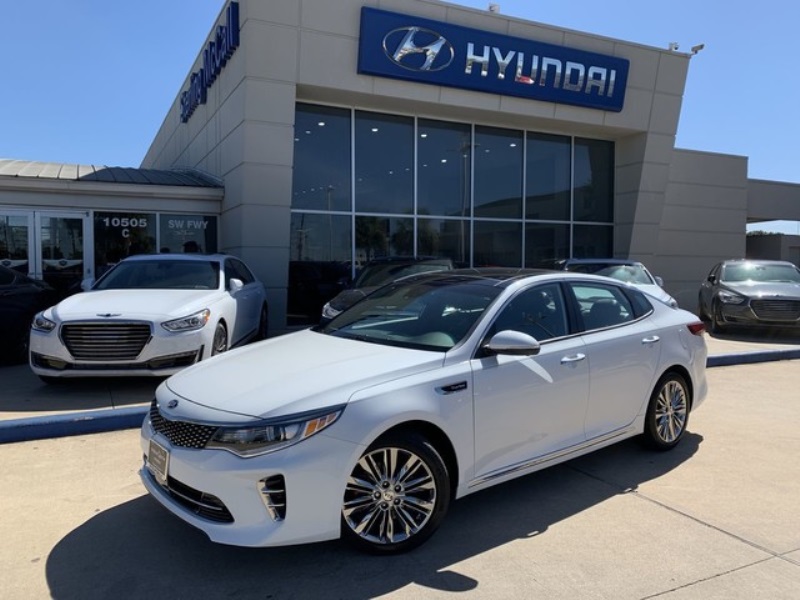 – the little “mpg meter” is tons better. it goes in 10mpg increments instead of 25.

Overall it is a definite upgrade from the previous model, though it does seem significantly slower than my 2014 version. it doesn’t really seem to have that great of a response from a stop. maybe the turbo is different this time.