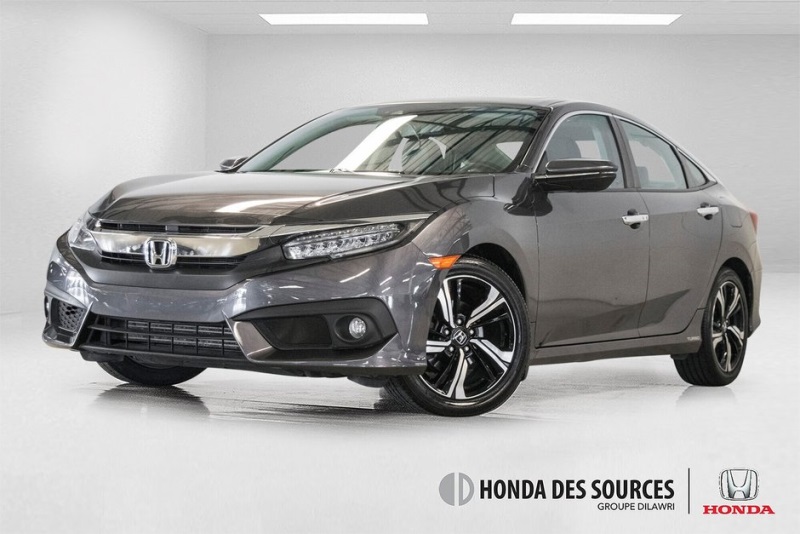 I have owned Honda’s for the last 20yrs. I started with a 97 civic, in which I had my first accident, got it fixed and went to a 03 accord v6. I loved it, and bought it when the lease was up. In 13 I leased another civic that I liked….almost all Honda are great, long lasting cars, but that one lacked something. In 16 Honda sent me a deal in the mail that I couldn’t pass up, I leased a 16 civic ex-t. I absolutely love this car…even more than I loved the accord v6. It’s much bigger, it is surprisingly quick and handles really well. I will probably buy this one when my lease is up. I’ve bad it over a year now and still like it like I’ve had it a week. The only negative thing that I can say about it is that wben I plug my phone into the usb plug, alot of times it won’t show on the screen. This is an app problem not a car problem. Perhaps honda should spend as much time on android as it does on Apple. This is not really a problem for me though, more of an annoyance. This is a really great car that I highly recommend. 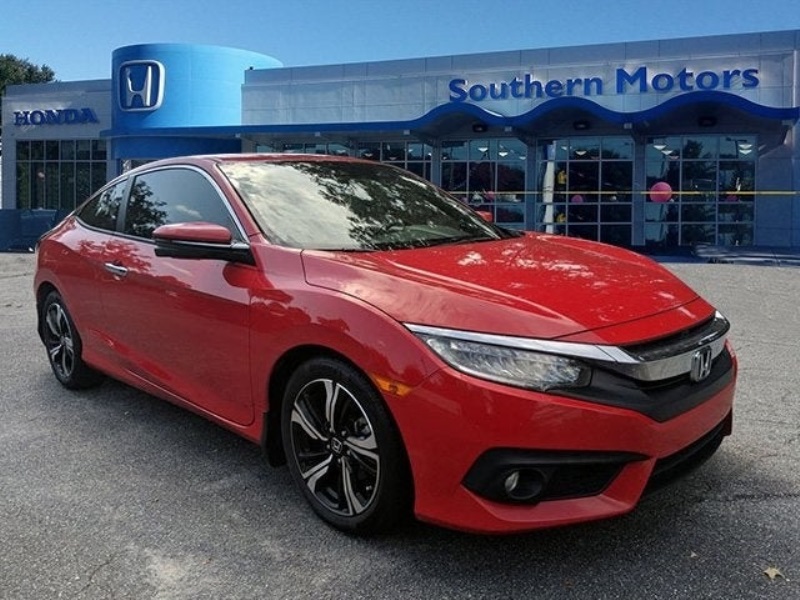 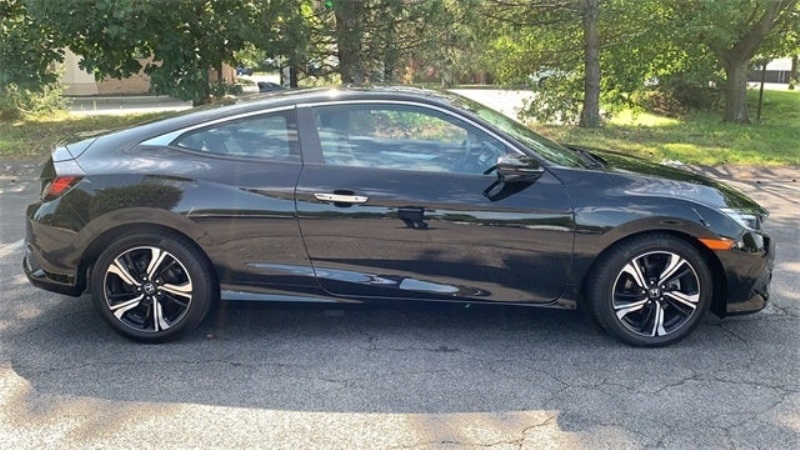 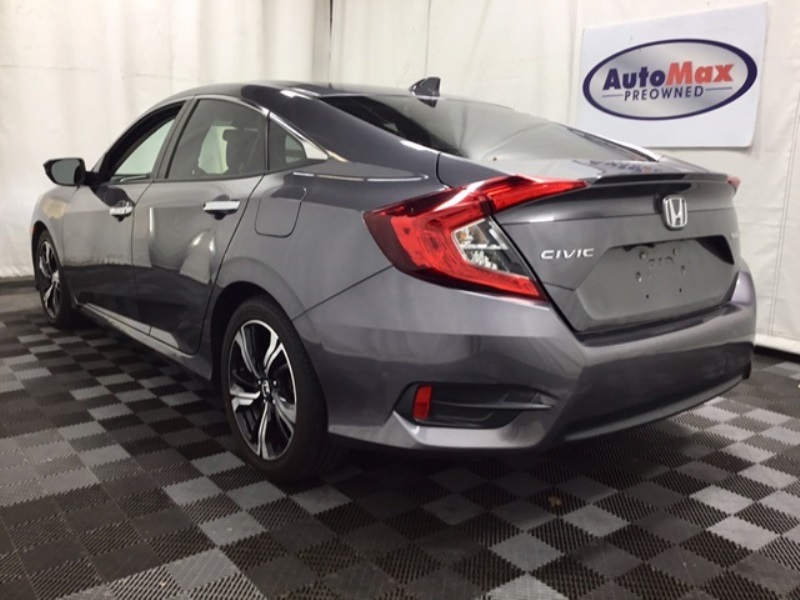 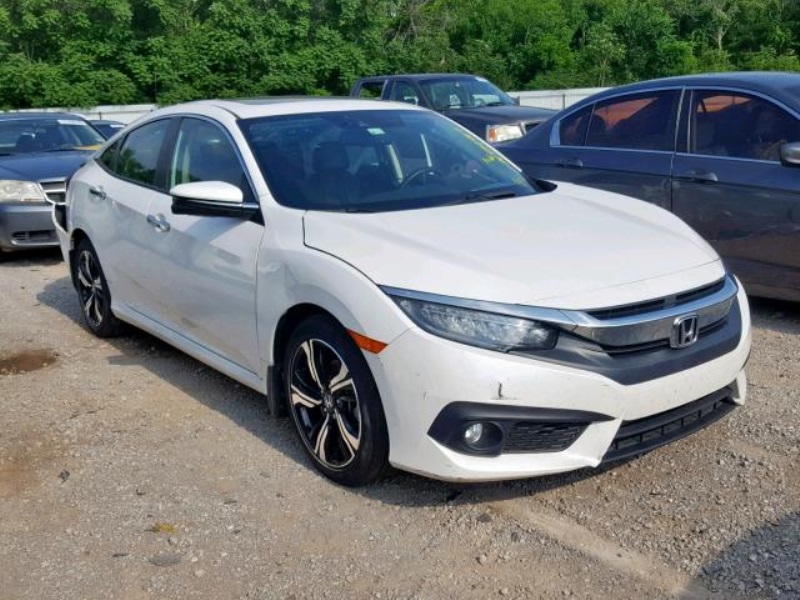 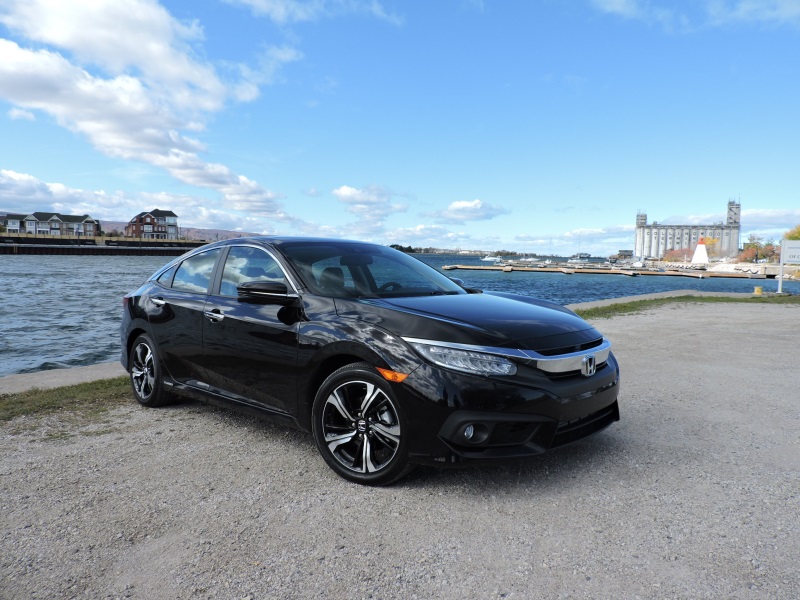 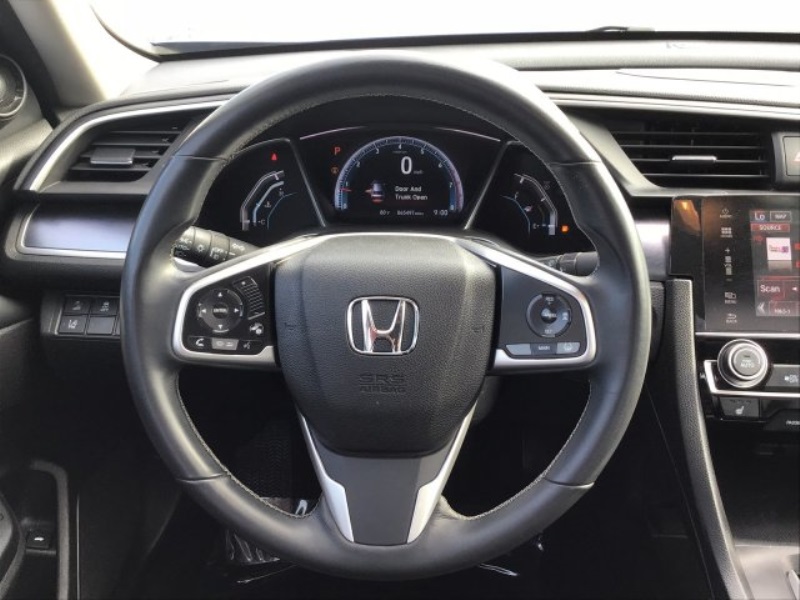