It could just be me, but I’ve had more problems with this car than I did with my 2012 and 2014 Mustangs combined. Like another reviewer here, I also live in Florida, have a 2016 GT Premium and had the dreaded evaporator core issue, among others. I have the 5.0 V8 with the manual 6-speed and need to point out that I opted for the 3.31 rear because this is a daily driver and I commute about 66 miles per day, 4 days a week. I can get 28 MPG with the V8 on the highway doing a steady speed that may be a bit above the posted limit. That drops down to about 20-21MPG in city conditions and I average about 23.5 MPG. 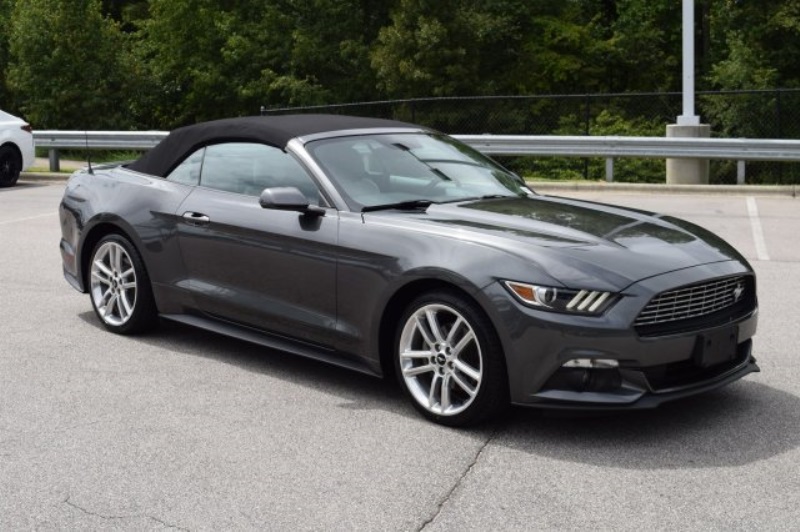 While the Ecoboost (i.e. turbo) has some kick, it works so much harder with the weight of this car that I don’t see it taking too long before little trails of blue smoke start appearing at the exhaust tips. Your driving habits are really going to dictate how much gas you burn, so try not to get sucked in by the marketing. Get the 5.0 as that has been the heart of the Mustang for many, many years. I ordered mine in August of 2015 because none were available on the lot at my dealer. It didn’t get built until the last week of October and while in transit to the dealer, experienced a recall for the rear seat belts. I was finally able to get my car during the first week of December. My first issue was that the seals leak on the fog lamps and headlights (only the fog lights have since been fixed, Ford refuses to replace the headlight seals unless there is a layer of water in there and not just drops of moisture). Sync 3 is no better than any previous Sync version and needs to go away. 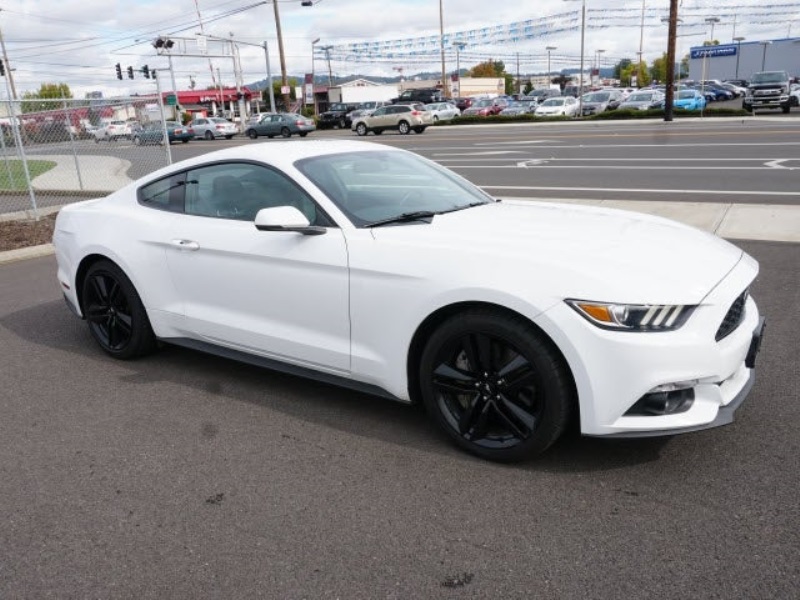 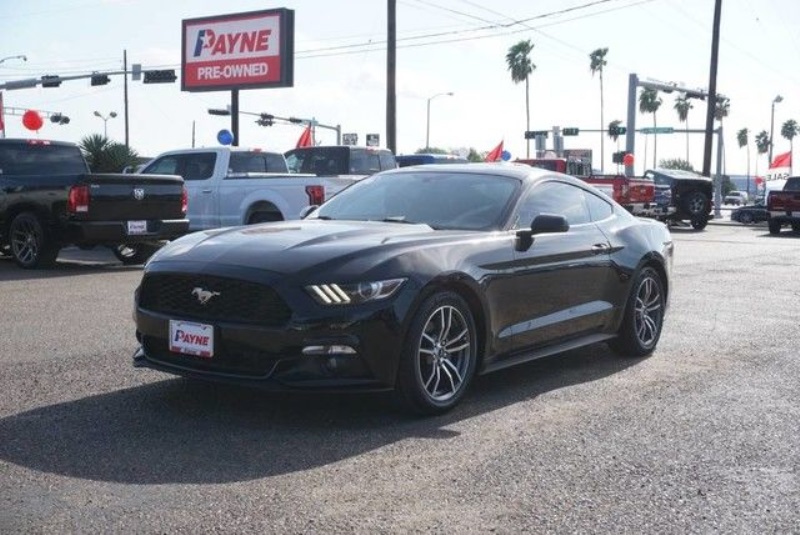 Random disconnects and display issues that often cannot be resolved until you shut the car off and turn it back on are common. Their default response is to do a master reset and even doing that once a month doesn’t prevent the issues from happening. Despite being connected to several Wi-Fi sources, it has never downloaded an update and remained at version 1 until today. A friend sent me the link to Ford’s site where they’ve finally allowed Sync 3 owners to manually download and install updates. This Sync version 2.x update was supposed to be available to all 2016 Sync 3 owners by the end of 2016 and was only recently made available. That original press release still exists on Ford’s site if you look for it. The body panels were not aligned properly, especially the rear bumper where it wraps around to the rear wheel wells. The vents for the cooled/heated seats don’t work like they do on other Ford models. The venting is supposed to go from the seat bottom to the top of the seat. I only get some cooling toward my low back. The dealer said the design intent was to cool the seat using remote start and wasn’t intended to provide cooling while driving. 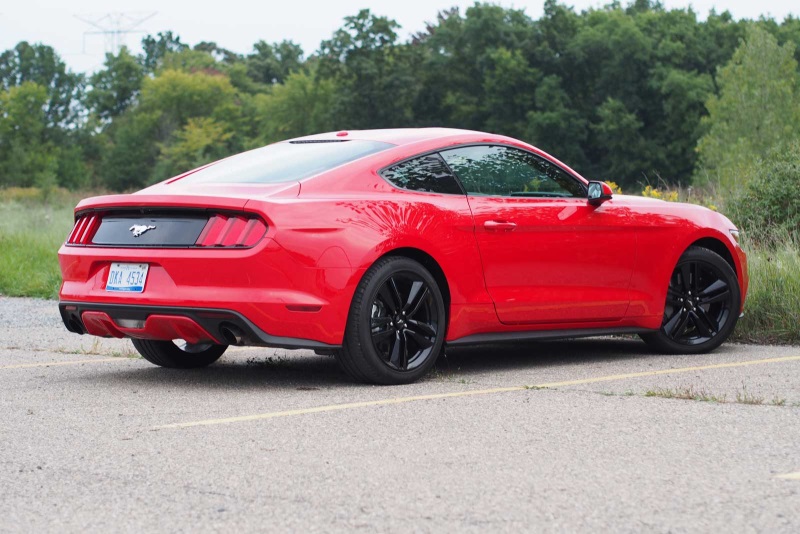 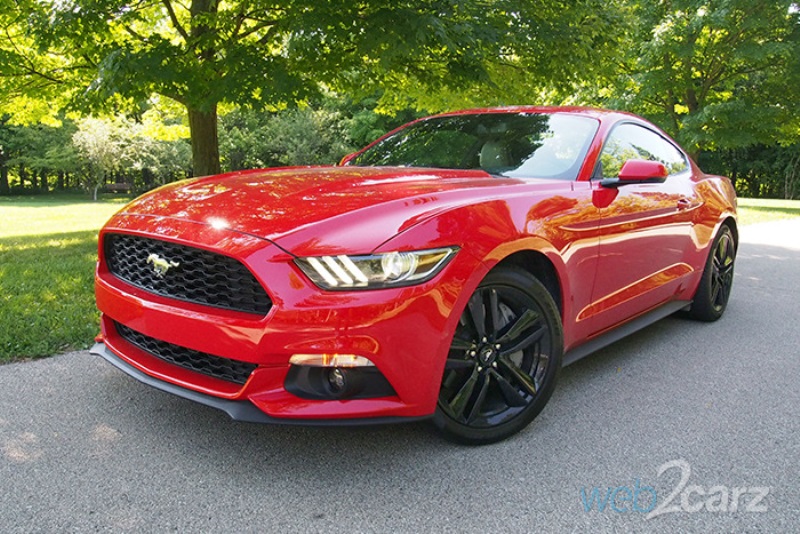 My response was then why would this feature be included on a manual shift that can’t make use of remote start? Either way, it is bull. I’m 6’3″ and use the exit assist feature that slides the driver’s seat back all the way when you turn the car off, but it seldom returns the seat to the original position as it is supposed to when you start the car. The road noise is worse than my last two Mustangs (2012 and 2014), yet a 2017 I was upgraded to on a business trip was noticeably more quiet going down the road despite the increased exhaust rumble when you applied some force to the gas pedal. I do love the hood blinkers, which is apparently a 2016-only option. The hood blinkers remind me of the ’66 coupe and ’69 Mach 1 that a friend and his mother had when I was in high school. Because of the negative experiences, I recently considered a 2017 and started looking at what was coming for 2018. I am very disappointed that almost no changes have been made externally. The hood has been lowered a little to allow better forward visibility, but that seems to really be it. All of the changes are to the interior and I’m not warming up to the new aesthetics.