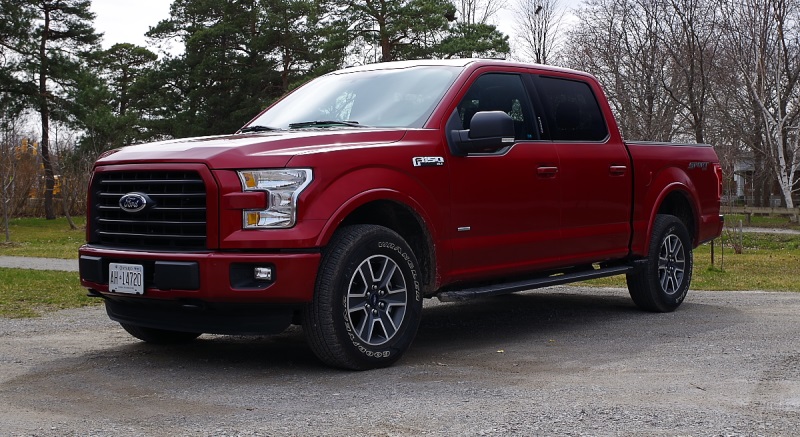 The truck rides great and the performance is extremely nice. There were a few minor issues such as the tailgate needs adjusting to have the gaps correct and the F 150 front fender badges were falling off. The biggest issue is the darn “Trailer Disconnected” warning message that keeps popping up on the dash when towing my Triton trailer. The Ford dealer attempts to correct it, but they say they need information from FORD. Ford is either unable or unwilling to provide the information required. This concern has been present since the truck was purchased in September 2015. It is now the end of April 2016 and I am still left holding the bag with the concern still present. I suppose like most people I bought the truck with the trailer tow package in order to tow, and it doesn’t work properly. 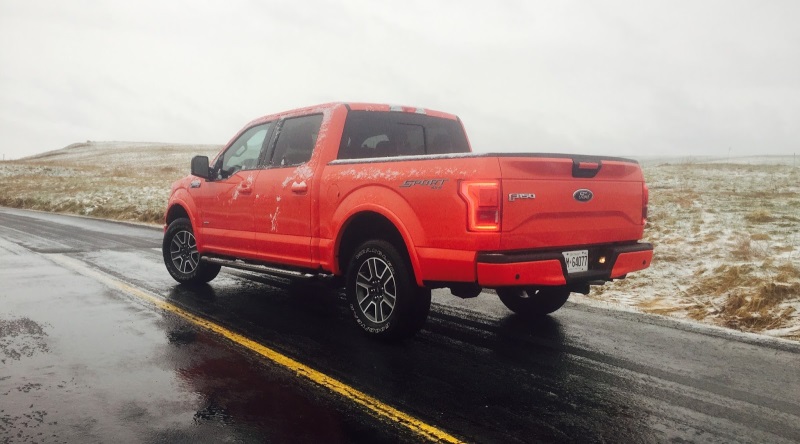 Update May 2017..trailer tow still malfunctions. FORD states it works properly but refuses to give the dealership any information they request to correct the problem stating it is proprietary. I asked them to disconnect it, but they tell me I won’t then know if my trailer is disconnected. Funny, I look out my mirror and see the trailer is behind me, but the dash flashes trailer disconnected! This is working properly? 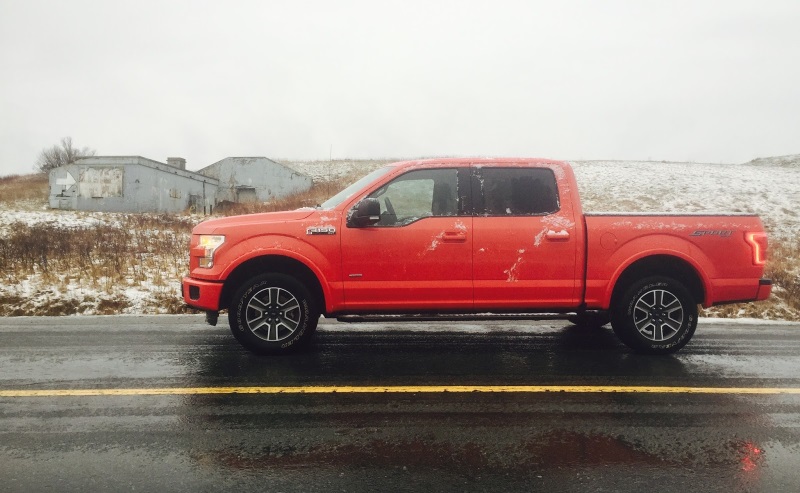 3.5L Ecoboost Lariat – owned since November 2015.
Pros:
-The engine is amazing, very quick and have been more than impressed with the power and speed, even while towing.
-The truck is gorgeous, the LED lights look absolutely awesome and turn heads.
-Interior is very spacious, moon roof looks awesome, folding rear seats are very nice to have.
-Keyless/remote ignition is very handy in hot summer days / cold winter mornings to start the truck a little while before you go anywhere and make it more comfortable.
-Towing/Sport mode uses the engine to help with braking, which is awesome.
-The turbos whistle soooo nicely. 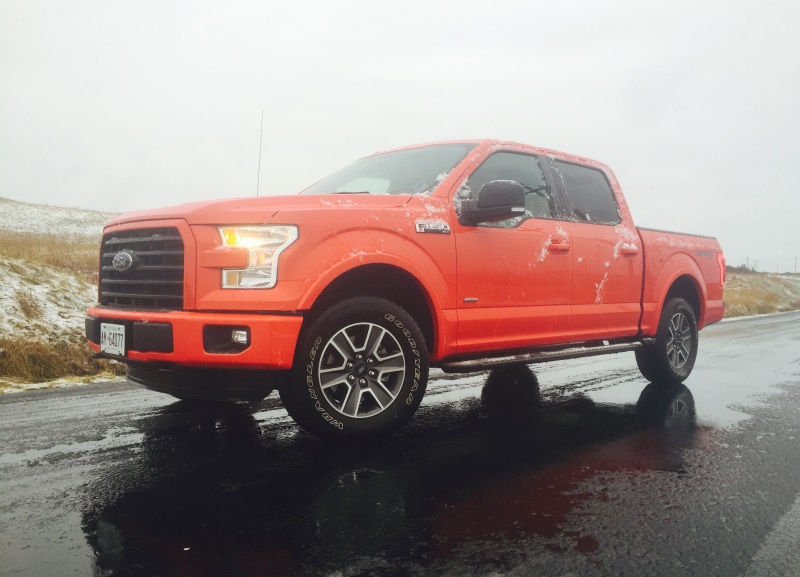 Cons:
-The GPS is terrible compared to just using google maps
-The rear doors are hard to shut because the cabin is so air tight and the doors are so light
-The auto-dim headlights tend to not always work at the most inconvenient times (especially for those that you seem to randomly blind)
-The fog lights and tag lights aren’t LED, which looks a little weird. I replaced them both with LED lights so the color temperature matches.
-Probably doesn’t bother most, but they do pump in that “V8” engine noise through the speakers and it’s obvious.

I bought the 3.5L ecoboost and my dad bought the V8, and we both agree that mine seems way more responsive and is quicker on the highway.