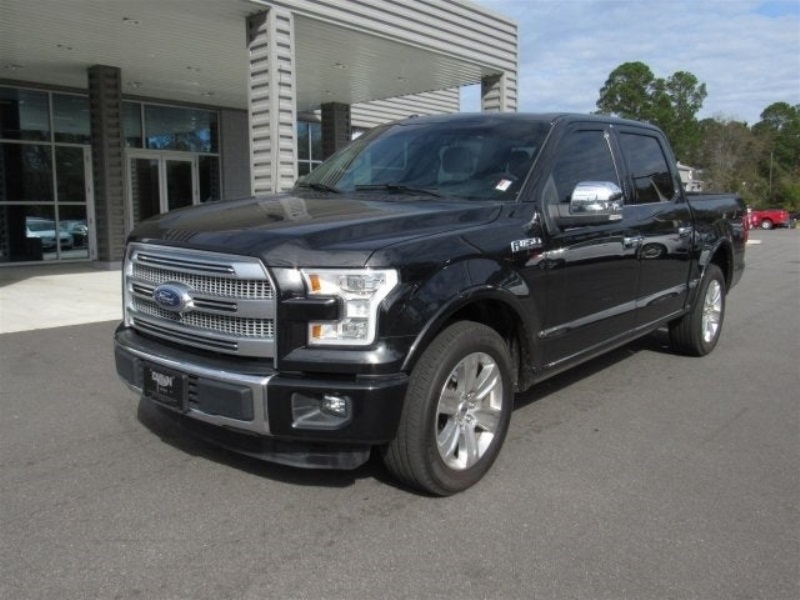 I have owned this since November 2015 and so far its been an very good vehicle.
Likes: The 2.7L Ecoboost engine is outstanding for power. If you are not towing anything, it really will fly from 0 to 60. I have towed a trailer that was about 5000 lbs and it still had plenty of power for passing and doesn’t seem like it’s struggling. I have gotten 20.1 MPG for the last 4000 miles (mix of hwy and town). It is quieter inside than our 2012 Camry. The back seat is huge. I usually leave the seats up and just throw all my stuff on the floor. 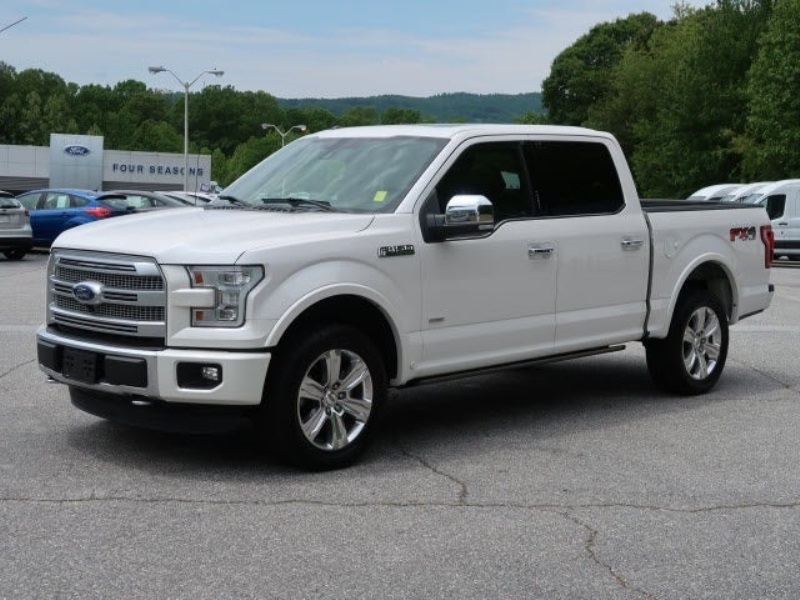 Dislikes: There is a smell that comes from the engine that smells like burnt plastic. They tell me its the turbos braking in, but it has been 5000 miles and it still smells. The back doors need to be shut with above normal force or they don’t fully latch in the closed position. This is do to the cabin being so air tight and the doors not having as much mass as the front doors. SYNC is not very user friendly, but they did upgrade this in the 2016 model. 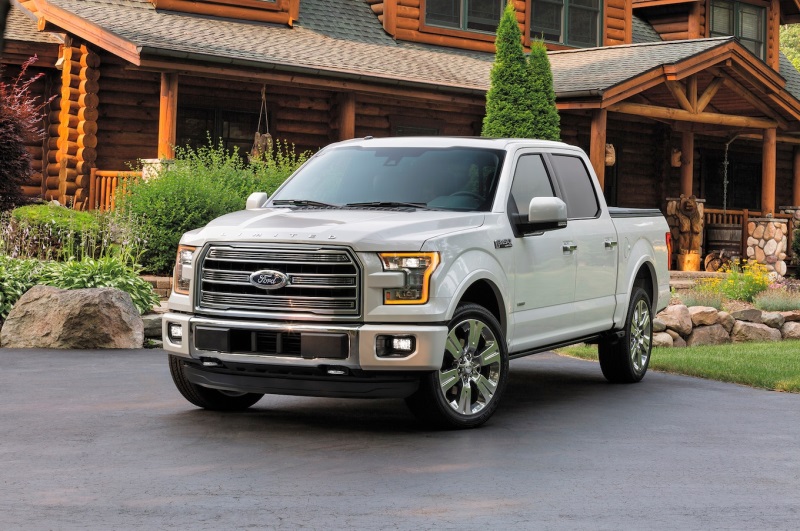 Prior to my current 15 F150 SuperCrew, I owned an 02F150 SuperCrew and I must admit no real issues for almost 100K miles until it blew #3 Sparkplug/COP while cruising down the highway @ about 55MPH. So another Ford Truck was nowhere on my “Next Truck” List but the features, bedflip cover, under 50Kmiles,…and price was calling me like a habit I could not break. My 15 Lariat V8 is fully loaded except, Adapt Cruise, Heated Steering Wheel, Front Park Sensors, and Trailer Brake. The 15 V8 has substantially more torque and HP than the Triton V8 of yesteryear and I’m certain not prone to spit plugs. 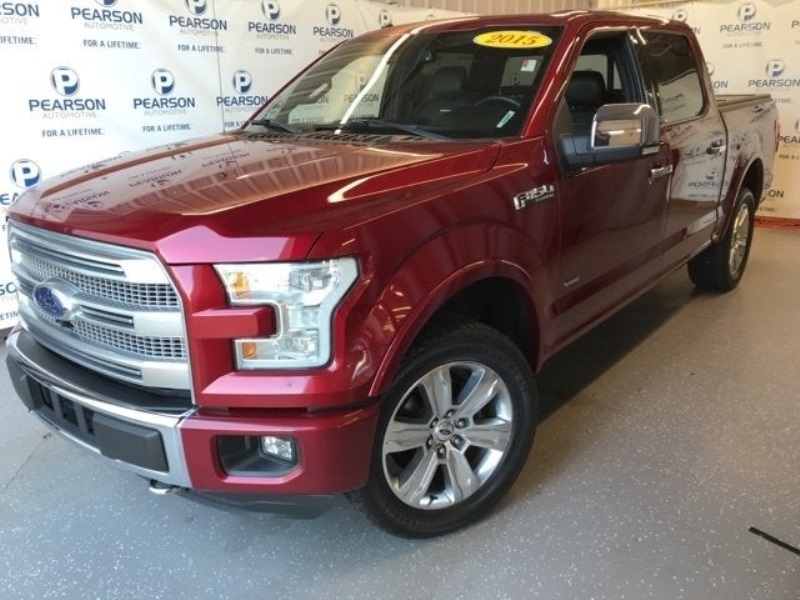 Guessing, the MPGs improved about 3MPGs in the city and about 7MPGs on the hwy. One negative, the newer 1/2 Tons are a bit longer and I don’t live in a rural area. I get free exercise by always parking away to try to limit being in closed areas. These (newer) trucks are huuuggee but the updated features are worth it. Trucks maintain a high resale value, so if you have the $$s and you’re thinking about upgrading to the newer vehicles, I Highly recommend you look into it. I wouldn’t of if my old(er) truck hadn’t went out on me, so I’m kinda glad it did. 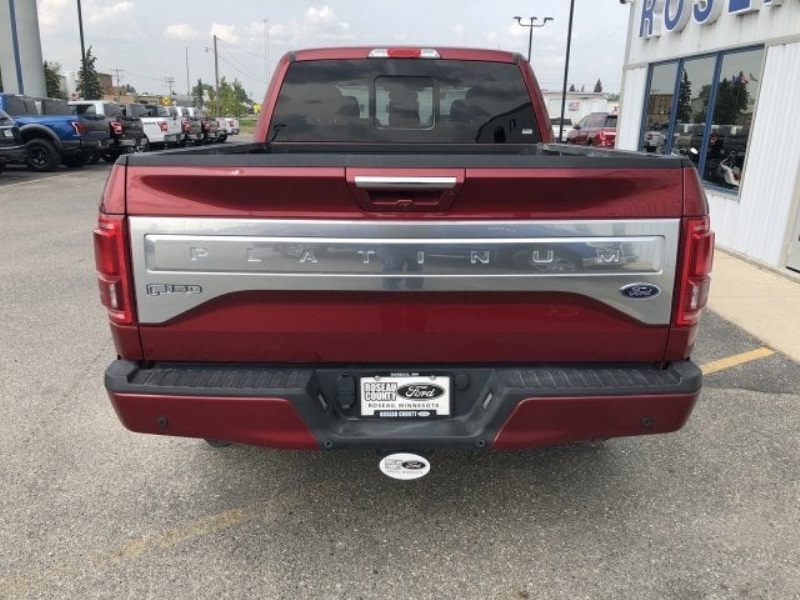