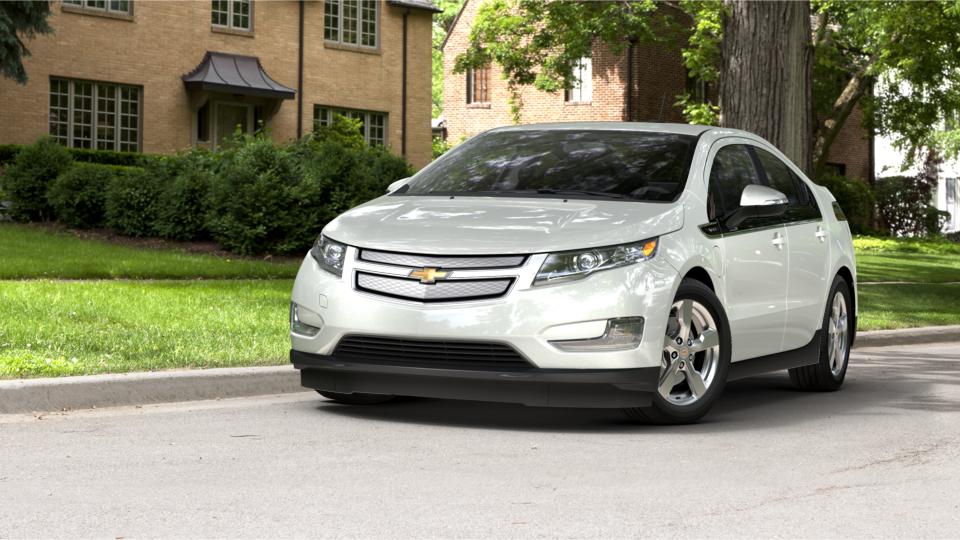 I’m a truck guy. I work my trucks. But I don’t need a truck to drive to work everyday, so I’ve owned a few cars to keep the truck miles down. Most of the cars I’ve owned were bought specifically for commuting. I’ve driven a few luxury cars and such as rentals, but I love my trucks. That said, my black 2015 is the best car I’ve ever owned. Easy to charge and has the gas engine as a backup. It’s actually quite quick and nimble. The finish quality is not something I expected from a GM product; it’s outstanding. 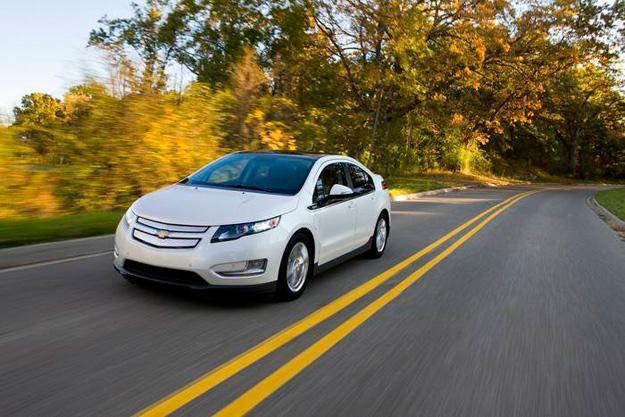 I love driving this car. The infotainment stack took some getting used to, but the voice recognition is top notch. The seats are comfortable for my 60 mile per day commute. I have the cloth seats with heaters. I love the backup camera. Visibility is great except the large A pillar, but that’s no worse than any truck I’ve driven. It has a very large cargo area. The back seats are small, but acceptable. I’ve had four large adults in the car. The acceleration is surprising. You can put the car in Sport mode and it’ll beat almost any gas engine off the line. It loses quite a bit after 30 mph though. 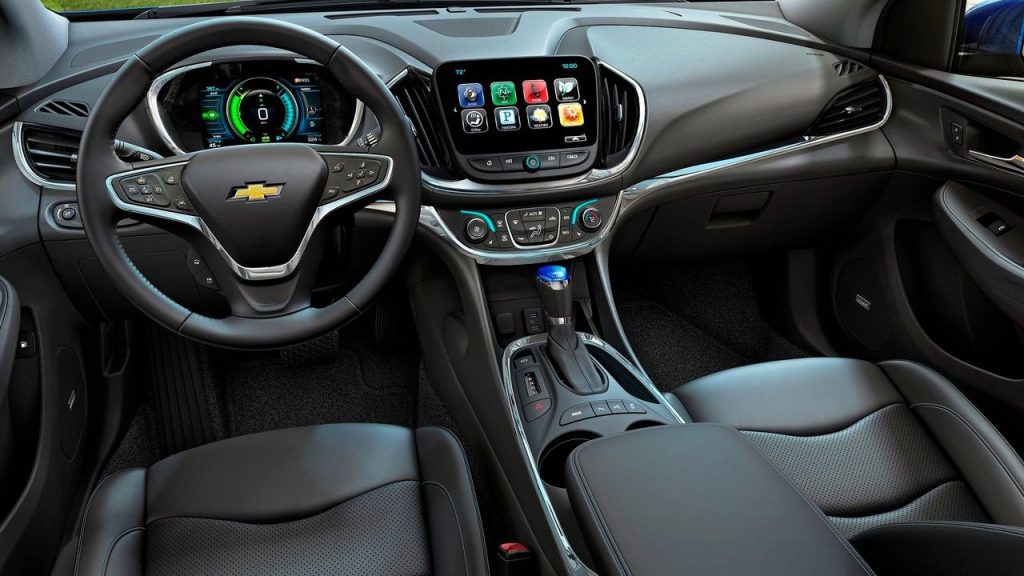 You won’t be winning any quarter miles. Still, it easily handles freeway speeds and passing. The gas engine is a little noisy and takes some getting used to because your rpms rarely match your speed. This is because the engine is programmed to operate at efficient RPMS to charge the battery while the traction motors actually drive the wheels. There are a lot of misconceptions about this car and I’ve had to explain it to quite a few people. I paid 26k for it before the 7500 tax credit. It was no more expensive than a Prius. With an 8 year/150k warranty on the battery and no significant degradation of the liquid cooled/heated battery on earlier Volts, I’m sure I’ll own this car for several years. Put your politics aside, drive one with an open mind, then decide.
Dealer Suggested Retail
$17,500.00 Used
Private Party Value
$16,550.00 Used
SaveSavedRemoved 0