Full Disclosure: The Five stars include a clear bias for the engine, drive-line, and styling.

The car is not perfect, but most issues can be fixed in the aftermarket. Overall, the car is solid, feels well built, and is a lot of fun to drive. Unlike its predecessors, this car does NOT drive like a boat; it handles very well (for it’s weight) and feel solid at high speed. The interior is very comfortable and this car makes for a great cruiser as well as a fairly capable performance car. In 65,000 miles, I have not had even one single thing break. I won’t spend much time on the good, because it’s obvious: the car is fast, looks great, and is, in general, awesome. So I will just point out the issues, most of them fixable. 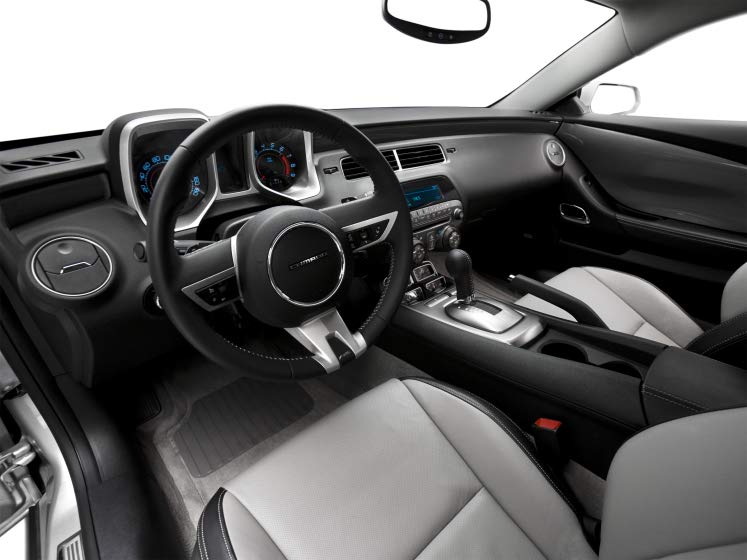 Interior Issues:
– Some interior pieces feel cheap. Design is inspired but a bit plasticy.
– Passenger seat has no height adjustment and is on the floor (can be fixed with 2012+ seat rail parts, ~$400)
– Rear view mirror is massive and block view (can retrofit a 2013+ frameless mirror, but takes wiring work)
– Spacing is based on style rather than ergonomics, some stuff requires reaching.
– Steering wheel looks great, but the profile of the wheel itself digs into your hands a bit.
– Rear C-pillar is a football field and total amount of glass equates to most car’s windshield. Visibility is a joke.

Exterior Issues:
– Non RS model headlights are lack-luster. RS projectors are amazing.
– Mail Slot non functional
– Fog/DRL lights are extremely cheap
– Grill has a cutout for the Chevy emblem, requiring an insert for emblem removal
– Shark’s fin antenna is not body colored (doesn’t mater if you chose black)
– Side mirrors do not fold (but they look so cool)
– Only driver side mirror dims

Performance Issues:
– The car is NOT track ready
– The radiator will NOT cool sufficiently during prolonged track use.
– The brakes have rubber hoses and use DOT 3 instead of DOT 4 fluid. They WILL boil over on the track.
– The exhaust does not sound great. It has a tendency of breaking an interior component and rattling after 30kish miles.
– The clutch, or rather the pressure plate, doesn’t apply quite enough pressure at high RPM; it sometimes won’t catch shifting at redline. 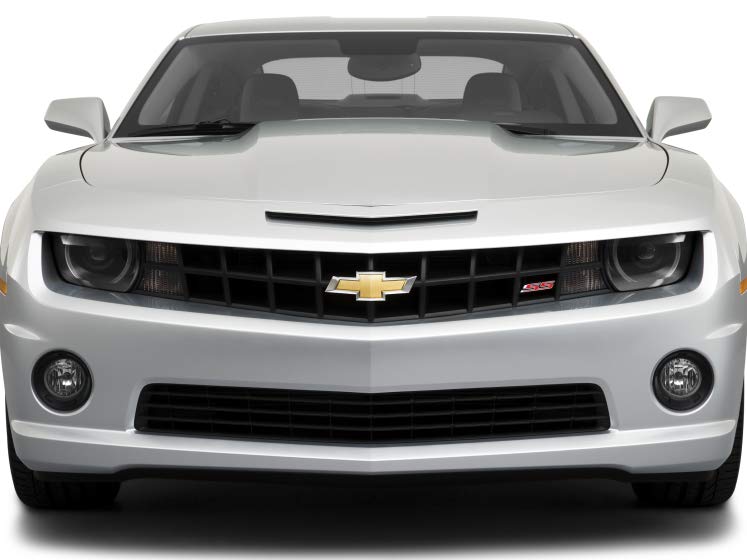 Nearly all these issues are fixable, but will cost some money. Sadly, in 2010, Chevrolet did not have a track ready model, like the 2016 Ford Mustang’s “Track Pack” which did include a bigger radiator, bigger wheels, and a DOT 4 fluid brake system with 6 piston front calipers. That said, for the money, a 426 horsepower car that looked amazing was a great buy; I do not regret it. This car sacrifices a lot of ergonomics and livability for style, but that is what it was built for: to be fast and look good doing it.